Miriam: Cunanan can still be a state witness even if he’s lying about kickbacks

MANILA  (Mabuhay) – On-leave Technology Resource Center (TRC) head Dennis Cunanan can still be a state witness despite his supposed lie about not receiving kickbacks from the pork barrel scam.

This was according to Sen. Miriam Defensor-Santiago, who on Monday said the state witness rule “is an exception to the rule that when a witness is caught lying in one detail, he should be presumed to be lying in all details.”

In a statement, Santiago cited several jurisprudence from the Philippine and United States Supreme Court to show that Cunanan’s application to be a state witness should not be thrown out even if it can be shown that he is not telling the entire truth.

For instance, Santiago, a former trial court judge, cited the 2008 case of Tarapen v. People, where the Philippine Supreme Court ruled: “The testimony of a witness maybe believed in part and disbelieved in another, depending on the corroborative evidence or the probabilities and improbabilities of the case.”

This was contrary to the affidavit executed by principal scam whistleblower Benhur Luy, who revealed during the same hearing that he saw Cunanan carrying a paper bag which supposedly contained almost a million pesos in pork barrel kickbacks.

Santiago, who interpellated Cunanan during the inquiry, expressed doubts about his denial on receiving kickbacks, saying the TRC official could have easily exposed anomalies in the agency if he was indeed innocent.

On Friday, Justice Secretary Leila de Lima gave Cunanan the chance to rectify his statements on pork kickbacks. She added that this part of his testimony can affect his status as witness.

Under Republic Act 6981, or the Witness Protection Program (WPP) law, for an individual to qualify as state witness, he or she must have testimony on a grave offense that is of “absolute necessity.” In addition to this, the witness must also be not the most guilty, and must not have been convicted of any crime in the past.

Senator Grace Poe said Cunanan may be slapped with perjury by the Senate blue ribbon committee if he indeed lied about not receiving pork kickbacks.

Poe also maintained that the Department of Justice (DOJ) should be cautious about admitting individuals as government witnesses.

Santiago, for her part, said the debate on whether Cunanan should become a state witness is “immaterial at this time,” since no case has been elevated to the Sandiganbayan in relation to the alleged pork barrel scam.

Senators Ramon Bong Revilla, Jinggoy Estrada and Juan Ponce Enrile, as well as several former and incumbent members of the House of Representatives, are currently facing plunder raps before the Office of the Ombudsman for their alleged involvement in the pork barrel scam. (MNS) 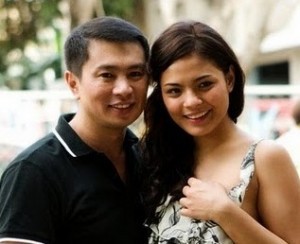 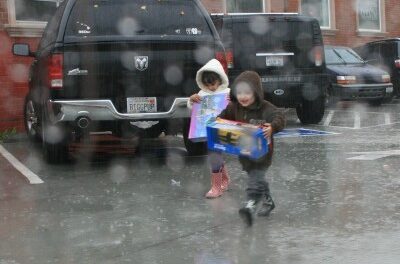