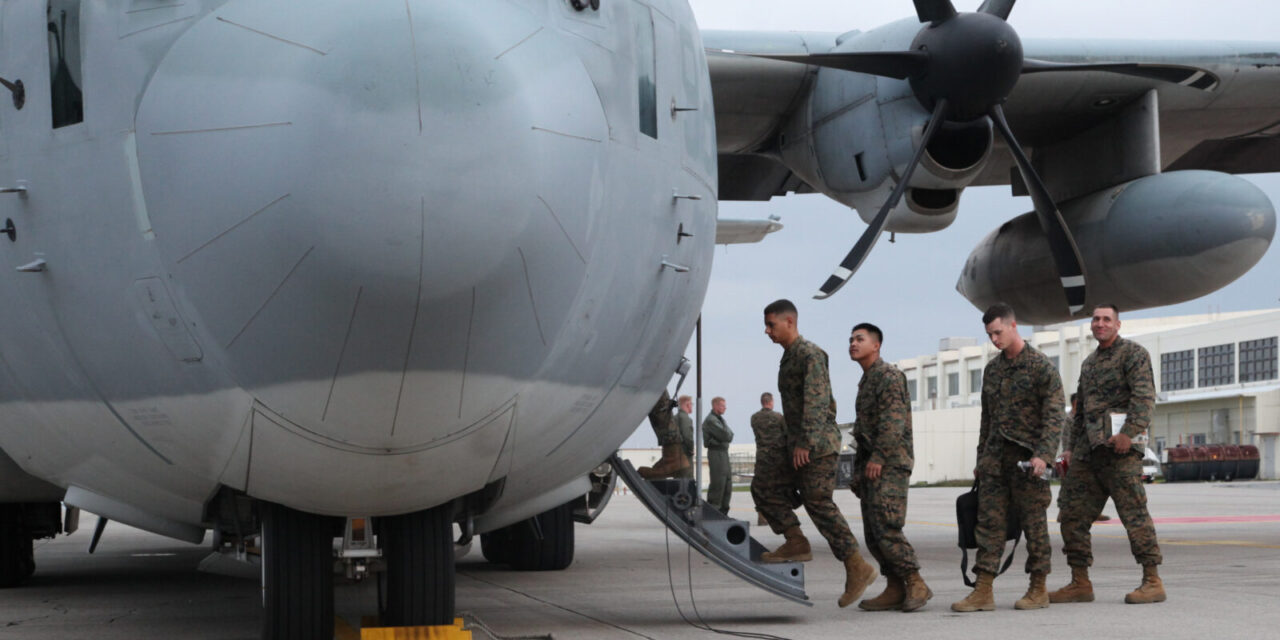 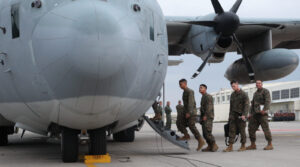 ANGELES  (AFP) – When the last US ship pulled out of the Philippines’ Subic naval base more than two decades ago, a desperate young woman’s hopes of finding her father sailed away with it.

Beirut Calaguas, now 44, is among the tens of thousands of “Amerasians” fathered by US soldiers who served in the Philippines, home to the US military’s biggest overseas bases until they closed down in 1992.

Like so many others, Calaguas has endured a life of discrimination and poverty, while battling the mental trauma of having been abandoned and not knowing either of her biological parents.

“When the Americans left, my heart broke, I resigned my fate to never finding my father,” said the fair-skinned, brown-eyed Calaguas at her ramshackle home in a rundown suburb close to the former US bases.

“I used to cry every night. It’s very difficult to feel so alone in the world, and long for a father whose face you’ve never seen.”

Despite one study estimating there are as many as 250,000 Amerasians and their offspring in the Philippines, they are a largely forgotten community.

Their plight, however, is gaining fresh attention with the United States preparing to deploy thousands of soldiers back to the Philippines as part of its “pivot” to Asia.

Clark Air Base in Angeles city and the Subic Naval Base in nearby Olongapo – about two hours’ drive north of Manila – were vital Pacific theatre operations for the American military for nearly half a century.

Both played crucial roles as logistics and repair hubs for US forces during the Vietnam War in the 1960s and 1970s, with Clark also serving as a launch pad for bomb attacks.

Hundreds of thousands of American troops and civilian contractors rotated through the bases for work and holidays, giving rise to infamous red-light districts.

Go-go bars and massage parlors were typically the meeting place for the US servicemen and the women who would bear them unwanted or unknown children.

These half-Americans were also often abandoned by their mothers.

In a conservative Catholic country where divorce is illegal, some mothers gave up their children to avoid the social stigma of being a single parent and to retain hope of marriage.

Others were simply unable to support them.

According to a study by the Philippine Amerasian Research Center in Angeles city, there were believed to be at least 50,000 children born to US fathers when the bases closed.

They were brought up by their mother’s relatives, informally adopted by neighbours, taken care of by charity groups or abandoned completely and forced to beg. Many began adulthood as prostitutes.

Abandoned by US government –

In 1982, the US government passed the Amerasian Immigration Act that gave preferential immigration status to children born to US service personnel in Vietnam, Thailand, Laos, Cambodia and South Korea.

However the law focused on countries most directly involved in the Vietnam conflict and the Korean War of 1950-1953, and excluded children born in the Philippines as well as those in Japan where there were also huge US bases.

Attempts by various groups to have Filipino Amerasians included have failed, a cause of much anger and confusion.

Philippine Amerasian Research Center head Peter Kutschera said the US government never explained why they were left out.

He said it was “hypocritical” to include Thailand, where there was no direct conflict, but exclude the Philippines.

The US embassy in Manila declined to answer questions about government policy towards Filipino Amerasians and whether it had tried to help them find their fathers.

The Amerasians’ problems have continued to deepen with time, according to a 2012 study by Kutschera’s research unit.

Their community has grown to up 250,000, taking into account children and grand-children, and they remain at the lowest rungs of a society in an already impoverished country.

“Many of its (Amerasian community’s) members are living in extreme poverty of the variety unknown, or not imagined, in the United States,” Kutschera said.

Kutschera described Filipino Amerasians as “a marginalised, at risk, highly stressed population” adding they were particularly vulnerable to drug use and prostitution.

For the once-youthful but now visibly exhausted Calaguas, life has been as brutal as it has been typical of many Filipino Amerasians.

Struggling to pay the rent, Calaguas’ mother entrusted her to childless landlords, hoping to one day return. She never did.

Calaguas dropped out of school at 17 and, unable to find work locally, acquired fake travel documents so she could become an entertainer at clubs in Japan that also catered to US servicemen.

“I fell in love with a soldier, and got pregnant, so now, I also have an Amerasian son,” she said.

After the father abandoned Calaguas, she returned to the Philippines with her son.

The Philippine government is expected to seal the deal late this year to welcome US soldiers back to Subic and other bases.

Filipino leaders have hailed the defence pact as an important plank in its effort to fend off an increasingly assertive China, which is expanding its presence in contested South China Sea waters near the Philippines.

But on the fringes of the Filipino bases, there are fears the US soldiers will plant another baby time bomb that will cause many more generations of pain.

“Many (new Amerasians) over time will become the abandoned, forsaken offspring of soldiers and contractors,” Kutschera said.