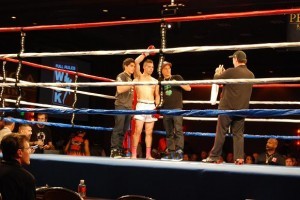 Ed Abasolo, a Filipino-American Muay Thai fighter from Dublin, California won the first bout of the night as one National title and two women’s World titles lit up the big wins at the World Championship Muay Thai Hot Summer Fights at Pechanga Resort & Casino on August 24, 2013.

The WBC Muay Thai Middleweight Mexican National Title bout was also held in the same program and it was won by Luis bio from Ensenada, Mexico.

The event was held at the Pechanga Resort & Casino Grand Ballroom – a popular venue for Muay Thai and other sporting events. The program was supervised by George Valdez and Ed Rivas and the ringside doctor was Dr. Larry Vigilia from Glendale, California. It was televised on broadcast by the Fox Sports Network (FSN).

World Championship MuayThai is based in Southern California and is the largest Muay Thai event in the United States. Championships are held in Los Angeles, Las Vegas, Beijing and other cities and feature top fighters from the U.S., China, Japan, Thailand, Australia, Holland, the U.K., Korea and other countries.
About Pechanga Resort & Casino 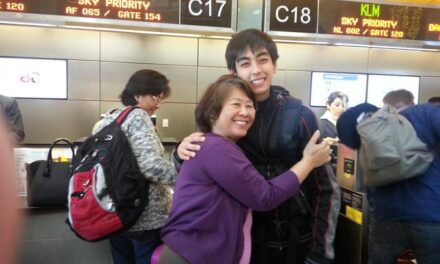