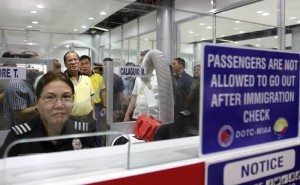 The Department of Health said it will continue to monitor the Ebola virus situation every day, and is keeping watch over seven migrant workers recently repatriated from Sierra Leone, one of the Ebola-affected areas. As of July August 8, more than 800 Ebola-related deaths have been reported.

MIAA general manager Jose Angel Honrado said he wants the awareness campaign to be for government and non-government personnel who have direct interaction with passengers.

“To the best we can and as far as allowable under government regulations, we are willing to support the Bureau of Human Quarantine to run an awareness campaign in NAIA,” Honrado said.

Honrado maintained the call for an awareness campaign is not meant to alarm the public or airport workers.

“The intention is to keep everyone informed about Ebola and how they can do their jobs everyday without living in fear or anxiety,” he said.

A statement from the MIAA said the move is in line with the call of the World Health Organization to step up public awareness on Ebola.

MIAA said it has collaborated with the Bureau of Quarantine against the Severe Acute Respiratory Syndrome in 2002. (MNS) 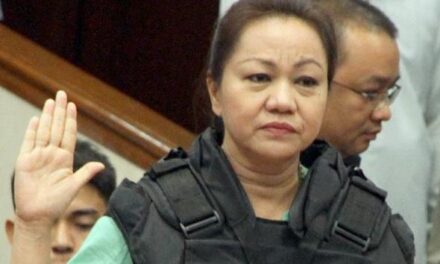 Once Upon A Rose Parade