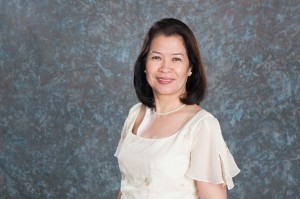 CERRITOS – Retail executive Nimfa Castro, president, and real estate broker and lawyer Frank Yokoyama, chairman of the board, lead the new set of officers of the Philippine Society of Southeast Los Angeles (PHILSELA) to be inducted at 6:30 p.m. on Saturday, April 26, at the Cerritos Sheraton.

The event coincides with the 40th anniversary celebration of the premier Filipino organization in the Southeast Los Angeles area and the coronation of 2014 Miss PHILSELA Krisha de Jesus. 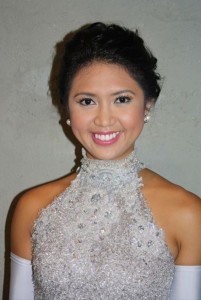 PHILSELA was founded 40 years ago by a group of young Filipino immigrants, mostly professionals from the Artesia-Cerritos area and neighboring communities. Annual activities include the Scholarship Program and the Santacruzan. It also sponsors and supports city-initiated programs, including the Festival of Friendship, Let Freedom Ring 4th of July Event, and Halloween Festival. PHILSELA has also participated in the Philippine Independence Centennial celebration, and the Filipiniana Library Project.

Nimfa Castro, who is Chief Operating Officer and Controller of a nationwide retail company, was last year’s VP for membership while Frank Yokoyama, a realtor with the Century 21 Wise Ol’ Owl, is a longtime member. 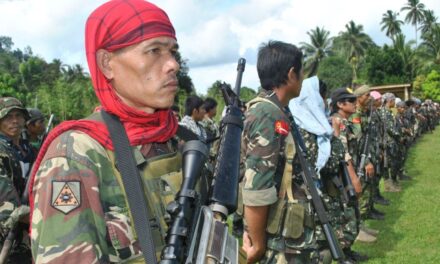