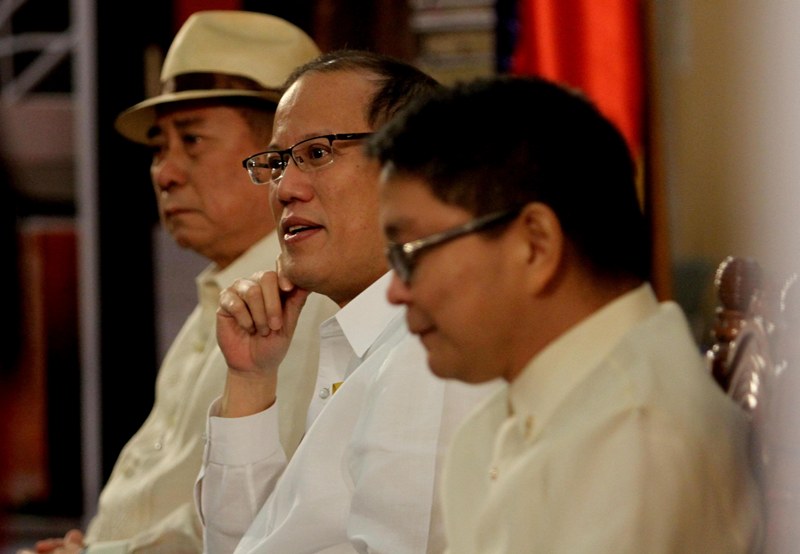 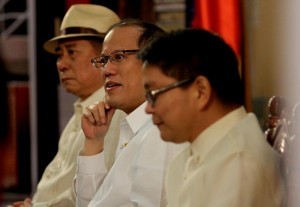 MANILA (Mabuhay) – Malacañang on Wednesday denied it had conspired with the Commission on Elections (Comelec) to oust Laguna Governor Emilio Ramon “ER” Ejercito from office.

“We certainly did not have a role in whatever happened to Governor Ejercito,” presidential spokesperson Edwin Lacierda said during a press conference.

The denial came after Ejercito claimed that the Palace wants him out of office because he is not a member of the ruling Liberal Party.

“I think the decision speaks for itself. The acts that were outlined by the Comelec decisions clearly showed the basis for that disqualification…so wala kaming kinalaman po dito sa nangyari kay Governor ER Ejercito,” he said.

Given this, Lacierda said other aspiring candidates should remember to follow the law.

“We should clearly abide by the election rules, election procedure, and election requirements… so that whatever happened to Governor ER Ejercito may not befall them as well,” he said.

Laguna Vice Governor Ramil Hernandez had been sworn in to sit as the province’s chief local executive in place of Ejercito. (MNS)