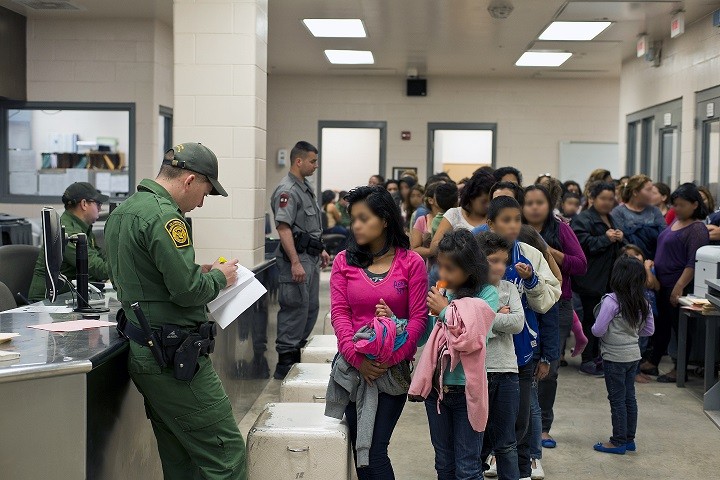 Obama to announce new order to prevent their deportation 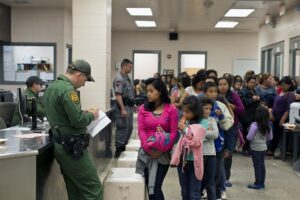 As early as next week, Obama could redirect efforts of the nation’s 12,000 immigration agents in order to avoid millions of possible deportations, according to the daily.

The move would allow many parents of children who are US citizens or legal residents to obtain work permits, thereby eliminating the threat of being discovered and separated from their families.

“I would anticipate that the president will receive some final recommendation relatively soon but certainly not before the end of this trip,” he said. Obama’s Asia tour ended Sunday.

Obama’s plan would cover millions of undocumented people living in the United States for at least five years, according to figures from the Migration Policy Institute, a Washington-based think tank.

But the White House is also considering a stricter plan that would benefit those who have lived in the country at least 10 years.

Officials told the Times that deportations would still proceed for convicted criminals, foreigners who pose national security risks and those who recently crossed the border illegally.

The likely moves follow the thrashing that Obama’s Democrats received at the midterm polls care from Republicans, most of whom are deeply opposed to the president taking unilateral action on immigration without congressional approval.

Obama’s executive orders would not need action from Congress, where the Senate and House of Representatives will both be controlled by Republicans beginning in January.

The Democrats’ stinging November 4 election defeat reduced hopes that Congress would pass comprehensive immigration reform, a key Obama re-election platform in 2012, during the remaining two years of his presidency.

But the day after the election Obama told reporters he would take action before year end to improve the immigration system.

The mere mention of Obama using his executive powers to circumvent Congress on immigration angers Republicans, and both House Speaker John Boehner and incoming Senate Majority Leader Mitch McConnell have warned such action would “poison the well” on the issue.