No jealousy between Dennis, Jennylyn

MANILA, Dec 13 (Mabuhay) – Jennylyn Mercado and Dennis Trillo are very much secure on each other, making the couple at ease even if they will not work together.

The two worked together in “Rosario”, an entry of the 2010 Metro Manila Film Festival.

Aside from the movie, Dennis is currently taping his upcoming primetime series “Dwarfina” with Heart Evangelista. 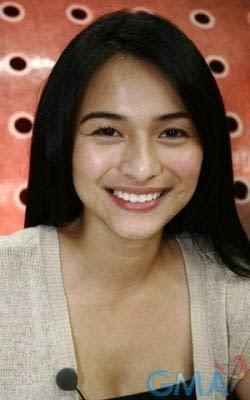 The actress added that she trusts Dennis and knows that the actor values their relationship.

Though they will not be celebrating the December 25 together, Dennis shared that they are planning to have a special celebration after Christmas.

Dennis will celebrate Christmas out of the country with his immediate family while Jennylyn will be crisscrossing the Philippines for the promotion of “Rosario”. (MNS)

Kylie Padilla moves on through music