No love lost between Vice, Daniel 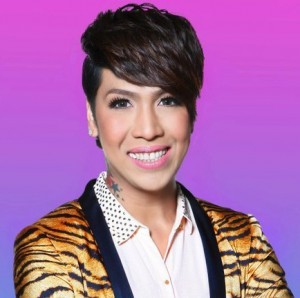 In a recent interview, Vice revealed he and the young heartthrob are talking again after cutting off communications for a month.

Recall that Vice didn’t take too kindly to complaints made by fans of Daniel and Kathryn about the Teen King and Queen’s supposed brief appearance on his talk show. After their social media outburst, the host lamented on Twitter how seemingly unappreciative KathNiel’s followers were.

Daniel then asked their followers to say sorry to the comedian, whom he noted has always been supportive of their love team. He added that the comedian has no control over the show’s editing.

Jomari Yllana on Aiko Melendez: I’ll leave it to fate

Sofia Andres to JK: ‘I’m always here to support you’