MANILA (Mabuhay) — There is still no reward money yet for the arrest of businesswoman Janet Lim Napoles.

Napoles is the alleged “brains” behind the P10-billion pork barrel and P900-million Malampaya fund scams.

She and her brother Reynald “Jojo” Lim are the subjects of an intensified manhunt operations by law enforcement agencies by virtue of an arrest order issued by the Makati City Regional Trial Court Branch 150 for the case of serious illegal detention allegedly committed on Benhur Luy, the whistleblower in the pork barrel.

According to Justice Secretary Leila M. De Lima, as of Friday there is still a heated deliberations among the officials of the National Bureau of Investigation whether there is still a need to put up a reward money for the arrest of Napoles.

Because of this, she said, the NBI has not yet given a concrete recommendation on the matter.

If the exposes of the whistleblowers in the pork barrel scam will be the basis on the alleged assets and properties of Napoles, De Lima said, it would appear the businesswoman would just raise an equivalent amount of the reward money against her.

Likewise, De Lima has not yet decided on the putting up of the reward money more so that she cited the case of the so-called “Big 5” such that although there is a P2-million reward money for each of the accused, they have not yet been arrested by authorities. 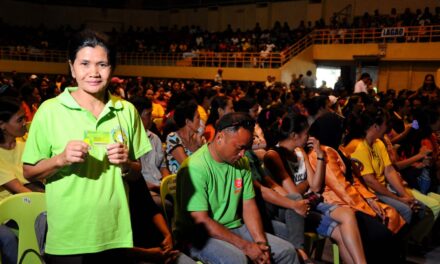 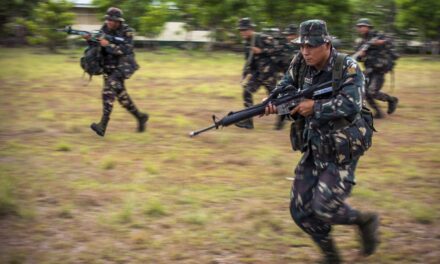 Health and well-being: Understanding your options