MANILA, Mar 3 (Mabuhay) –No Ukrainian citizen has sought asylum in the Philippines yet, the Department of Justice (DOJ) said Thursday.

In a message to reporters, Justice Secretary Menardo Guevarra said Ukraninans fleeing from the war are welcome in the country for humanitarian reasons.

“So far, no Ukrainian citizen has sought asylum in the Philippines,” he said.

Ukraine is currently fending off attacks from Russia. The conflict has resulted in undetermined number of deaths to civilians and soldiers.

Under the EO, the Refugees and Stateless Persons Protection Unit of the DOJ is tasked to examine and process claims to refugee or stateless status.

“Should there be any, his/her application for refugee status will be evaluated in accordance with our laws and the recently signed executive order,” he said. 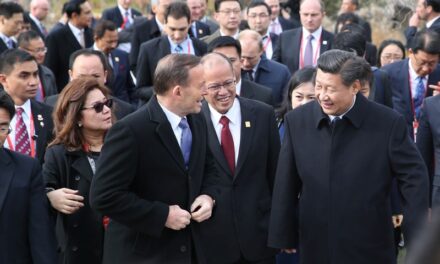 China cozies up to ASEAN with $20 billion in loans