OnStar on course to save lives 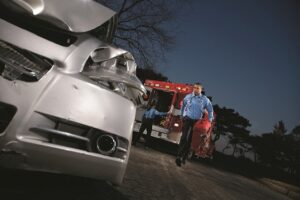 (Relaxnews) – An algorithm used by General Motors as part of its connected car package is helping to save lives by accurately predicting the severity of road traffic accidents according to research published Thursday by the University of Michigan.

GM’s OnStar system, which acts as a digital concierge in Cadillac, Chevrolet, Buick and GMC cars, uses something called the Injury Severity Prediction (ISP) algorithm which processes information such as direction and force of impact in the event of a crash and automatically relays those findings as part of its call to emergency first responders so that they can prioritize resources.

The study, the first of its kind, analyzed data gathered from the OnStar service over the past four years, comparing the ISP’s predictions with the police medical and insurance reports generated from actual crash events to demonstrate the algorithm’s accuracy.

“This service enables first responders to better treat injuries today, and in the long run, it will allow us to prevent certain injuries from occurring,” said Jeff Boyer, vice president, GM Global Vehicle Safety. “With access to this information, our engineers can analyze today’s safety systems to identify those features most effective in preventing severe injuries in the future.”

In April, Indian River County (Florida) Fire Rescue integrated the ISP’s data into its first responder protocols to ensure those needing critical care are dispatched to a specialist facility. “It has been proven that crash victims with a severe injury have a better chance of survival when they’re transported to a trauma center instead of a local hospital,” said Cory Richter, battalion chief, Indian River County Fire Rescue. “Resources like OnStar’s Injury Severity Prediction give us a better chance of identifying those victims early on.”

And with the results of the study made public, more counties and states are set to follow suit. In this respect, the National Highway Traffic Safety Administration (NHTSA) has awarded a grant to help create an online training course for familiarizing first responders and medical directors with the ISP in order to simplify adoption.

Tips to Put a Stop to Early Aging 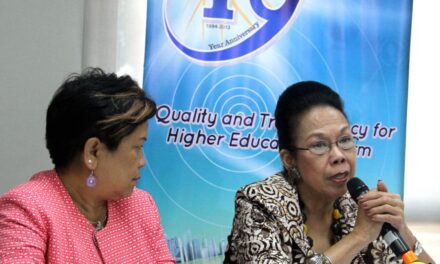