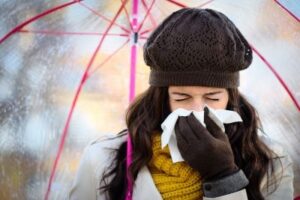 Coming down with the flu is never pleasant, but the good news is it happens only twice a decade after age 30, according to recent research.
©Dirima/shutterstock.com

(Relaxnews) – It may not seem that way when you’re lying in bed, asking “why me?” but according to a new study, adults really only catch the flu twice a decade.

Many pathogens can cause influenza, according to the London-based research team, which has made it difficult to assess how often people come down with it.

In the study, the team analyzed blood samples from volunteers in Southern China and counted antibodies that came from an array of nine flu strains that had passed through the area between 1968 and 2009.

Data led them to conclude that while children come down with the flu every other year, on average, adults over 30 get it twice per decade.

Flu symptoms are sometimes caused by common cold viruses including rhinovirus and coronavirus, says author Dr. Adam Kucharski of Imperial College London, and some never know they caught the flu because they show no symptoms.

“In childhood and adolescence, it’s much more common, possibly because we mix more with other people,” says Dr. Kucharski. “The exact frequency of infection will vary depending on background levels of flu and vaccination.”

To account for changes in human immunity to flu that occur over time as we are exposed to different strains of it, the research team developed a mathematical model.

The model supports prior research suggesting that our immune response is stronger against a virus we encountered earlier in life than those which strike us later.

Antibodies produced by the immune system to fight back against flu remain in the blood, providing resistance against that same strain should it return.

“What we’ve done in this study is to analyze how a person’s immunity builds up over a lifetime of flu infections,” says Dr. Kucharski. “This information helps us understand the susceptibility of the population as a whole and how easy it is for new seasonal strains to spread through the population.”

The study, which was published in the journal PLOS Biology, would help take into account the effect of immunity as the flu virus evolves and enable scientists with the power to predict how the virus would change. 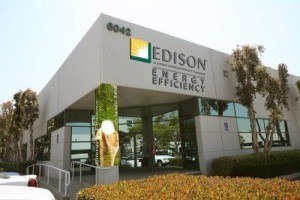 The real treat should be a safe Halloween season