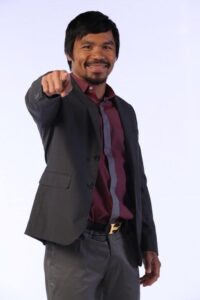 Once reported to have millions in back taxes, the Philippine Bureau of Internal Revenue now says that boxer-turned-congressman Manny Pacquiao is the top taxpayer after remitting $3.72 million in taxes. Reports said the amoung was about 64 percent higher than the second-highest taxpayer.

A list of top individual tax-payers for 2013, posted on the Bureau of Internal Revenue website, put the boxer-turned-congressman at number one with 163.84 million pesos ($3.72 million) in taxes paid.

This was about 64 percent higher than the second-highest taxpayer.

Internal revenue chief Kim Henares confirmed that Pacquiao topped the list but stressed that he still had a case pending over alleged non-payment of taxes earlier.

Although hailed as a national hero for his boxing feats, Pacquiao has run afoul of tax officials before and is embroiled in a dispute with the revenue bureau saying he owed at least 2.2 billion pesos in unpaid taxes for 2008 and 2009.

“It (the case) is still ongoing. No, he has not settled. Being a top tax-payer… does not mean he paid the correct taxes. The two (issues) are not synonymous,” Henares said in a statement to AFP.

The boxer has previously insisted he paid the 2008 and 2009 taxes in the United States, so did not need to do so in the Philippines because the two countries have an agreement allowing their citizens to avoid double taxation.

The tax office alleges Pacquiao failed to provide documents proving his US payments and that he may still owe some money in the Philippines where there is a higher rate of taxation. 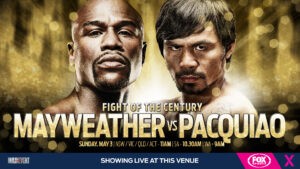 Pacquiao, 36, a champion in eight divisions, has parlayed his sports fame into a fortune in commercial endorsements, a showbiz career and even election to Congress.

This earned him a spot in Forbes magazine’s list as the 11th highest-paid athlete in 2014, although still behind his rival Mayweather who was number one on the list that year.

The two rivals for the crown of best boxer of their generation are due to meet in Las Vegas on May 2 in a match that is expected to shatter box office records. 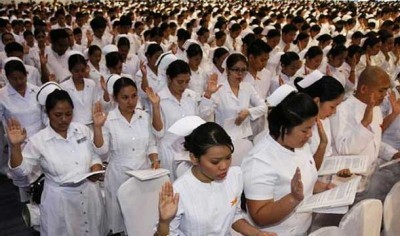 Filipino nurses at risk of getting infected by Ebola virus