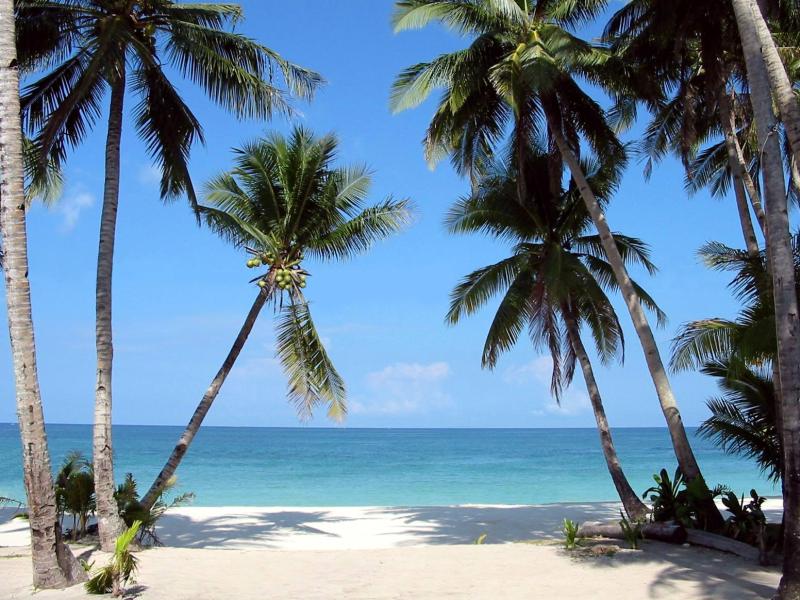 MANILA, Mar 19 (Mabuhay) — If you think the past few days were hot, think again: the hottest days of summer are not due until at least April, state weather forecasters said Tuesday.

PAGASA forecaster Jori Loiz said temperatures in the next few days may not likely surpass the 34.4 degrees Celsius — the hottest so far this year — recorded last March 12.

Loiz advised the public to take precautions against heat stroke, noting the weather will be humid.

On Monday afternoon, PAGASA officially declared the start of the summer season, with the end of the northeast monsoon. (MNS)

Good news for the lactose intolerant 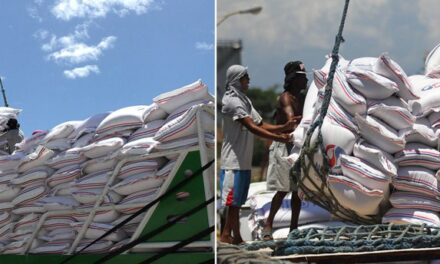