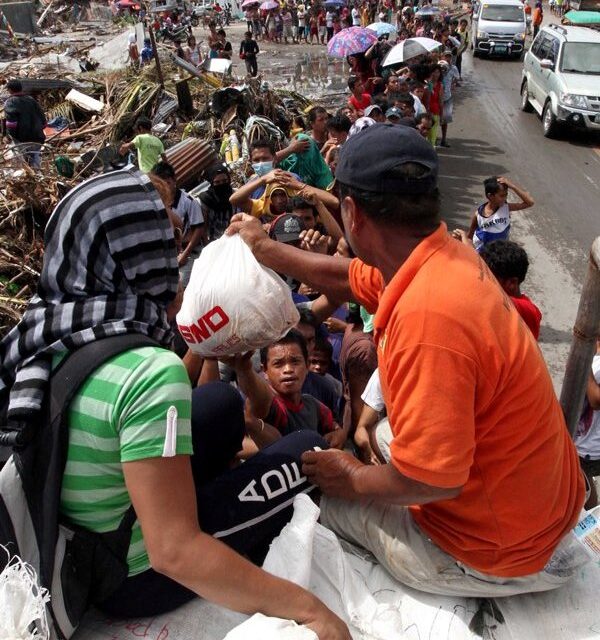 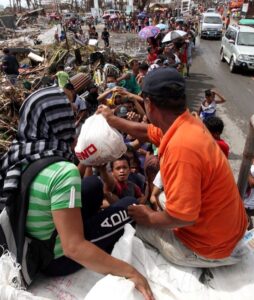 MANILA (Mabuhay) – As the Department of Social Welfare and Development (DSWD) continues its investigation on the reported dumping of rotten relief goods meant for typhoon “Yolanda” survivors, Malacanang said on Saturday that it will be open to whatever its outcome may be.

She noted that there were instances where relief goods did not go through the DSWD and that non-government organizations themselves brought and distributed them to calamity-hit areas.