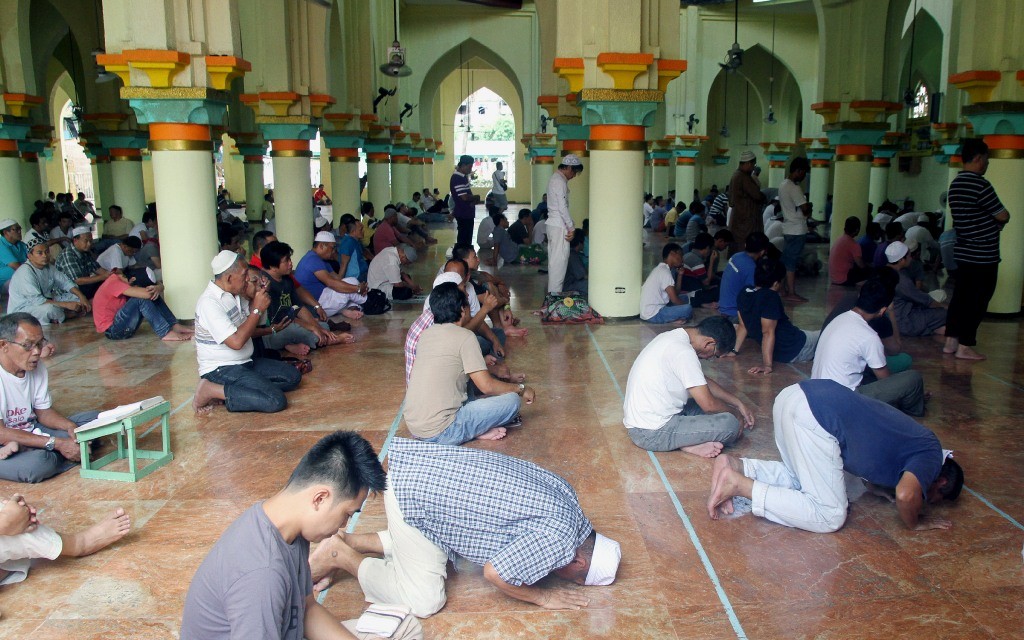 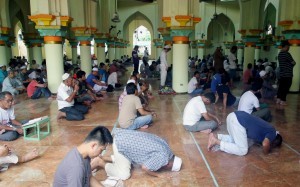 MANILA (Mabuhay) — Malacanang on Tuesday declared October 6, Monday, a regular holiday in observance of Eid’l Adha or the Feast of Sacrifices.

Eid’l Adha marks the end of the Hajj or the pilgrimage to Mecca. It is one of the two greatest feasts of Islam, the date of which is based on the declaration made by Saudi Arabia’s highest religious body.

The Eid’l Adha also commemorates prophet Abraham’s willingness to sacrifice his own son to show his devotion to Allah.

The Feast of Sacrifice is part of the symbolic unity between Muslims and other religious groups in attaining-long lasting peace in the country. (MNS)

Despite clash with breakaway group, Palace hopeful there will be no serious disruption of peace process

Romance and travel trends for US couples in 2014