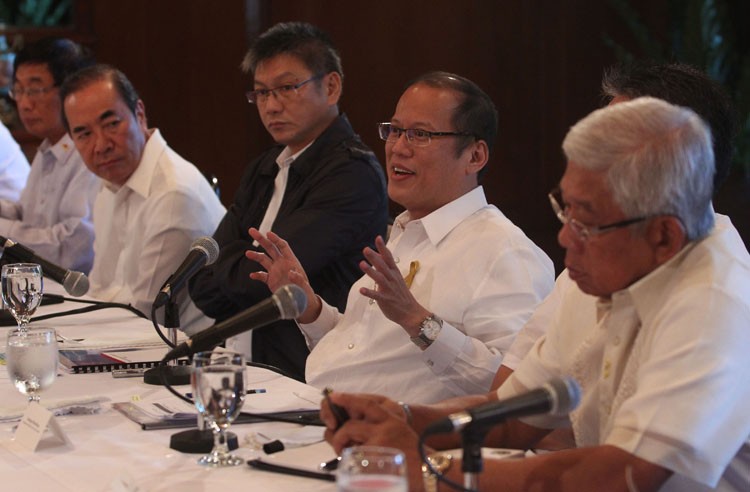 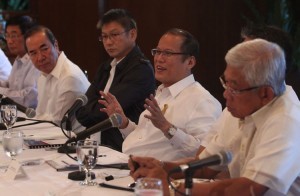 The President’s performance approval remained steady at +78, unchanged from the third quarter, while his trust approval rating jumped two points to +80. The survey was conducted from November 23 to 29.

“These unprecedented ratings almost two and a half years into the Aquino administration are indicative of the Filipino people’s continued support for and confidence in the President and the sweeping changes and programs he has tirelessly championed,” Lacierda said in the statement.

“Put together, these have resulted in a brand of good governance recognized by the international community and which has allowed confidence to rise anew in an economy undergoing a virtuous cycle.”

These measures redounded to social investments for the Filipino people in the government’s commitment to create inclusive and equitable growth, Lacierda said. He added that the administration is encouraged by the survey and will continue to work to produce more results.

“We continue to be guided by the conviction that public office is and always will be a public trust and knowing that our countrymen remain solidly behind President Aquino and his administration,” he said. (MNS)

Winning in the U.S. Army