Palace: Increase in tuition fees must be justified 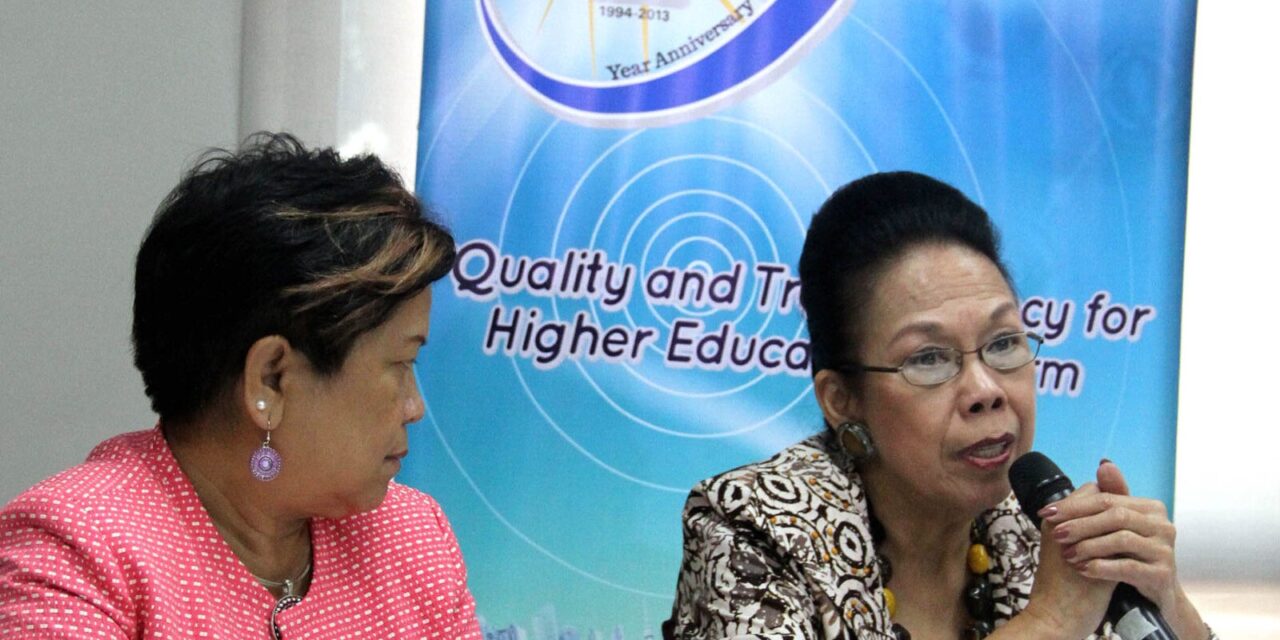 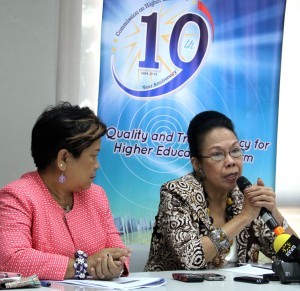 MANILA, May 10 (Mabuhay) – The Palace said it hopes the Commission on Higher Education (CHED) will conduct strict screening of colleges and universities applying for tuition fee hikes to avoid unjustified increases.

As many colleges and universities want to increase their tuition rates, some teachers organizations are also asking for an increase in their pay.

In a radio interview on Saturday over dzRB Radyo ng Bayan, Deputy presidential spokesperson Abigail Valte said there is an instruction for CHED to check thoroughly all the applications for tuition fee increases.

The government wants to ensure that educational institutions asking for tuition fee adjustments complies with the law, Valte said.

There is a Memorandum Circular issued by CHED mandating colleges and universities to hold truthful student consultations with regards to their plans to increase tuition fees.

Marcos spox Rodriguez: ‘New faces’ to be named in all gov’t departments

495K DOSES OF SPUTNIK V JABS TO ARRIVE IN APRIL