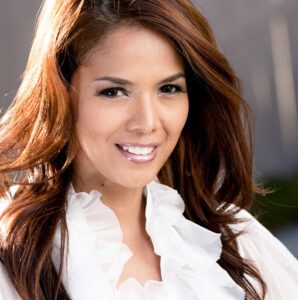 MANILA  (Mabuhay) — Former sexy star Patricia Javier, who has returned to the Philippines, revealed that she was once a mistress.

As a sexy star, she felt it would be difficult for her to find a man who would be proud of her.

Javier also revealed she once used illegal drugs as a way to avoid her problems.

Javier moved to the United States in 2007 to start a family with her husband, chiropractor Dr. Rob Walcher. They now have two children.

She returned to the country to reboot her showbiz career. (MNS)