The DOH said the additional cases reported were based on the total Covid-19 tests done by 100 out of 110 operational laboratories.

The majority of the newly announced cases were from the National Capital Region (NCR) with 2,207 cases, Laguna with 327 cases, Cavite with 191 cases, Batangas with 161 cases, and Rizal with 147 cases.

It added that some 19 duplicates that were removed from the total case count and of these, five recovered cases and one death have been removed.

“Moreover, there were 12 cases that were previously reported as recovered but after final validation, they were deaths,” the DOH said.

As of Wednesday, the 85 licensed reverse transcription-polymerase chain reaction (RT-PCR) laboratories and 28 licensed GeneXpert laboratories have conducted a total of 2,392,529 tests nationwide.

The DOH said it has a 20,100 total bed capacity dedicated to Covid-19 patients.

In its latest case bulletin, the DFA said there are no new fatalities while one new recovery was recorded in the Asia and the Pacific.

This figure brings the total number of recoveries to 6,124 while the death toll remains at 755.

“As reported last night, with 8,329 overseas Filipinos (OFs) brought home this week, the total number of OFs repatriated by the DFA crossed the 153K-mark. In line with its ongoing repatriation efforts, the DFA remains fully committed to monitoring the situation of overseas Filipinos who are affected by the pandemic and remains steadfast in promoting and protecting their welfare,” the DFA said. (MNS) 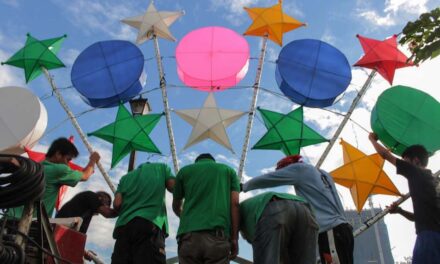