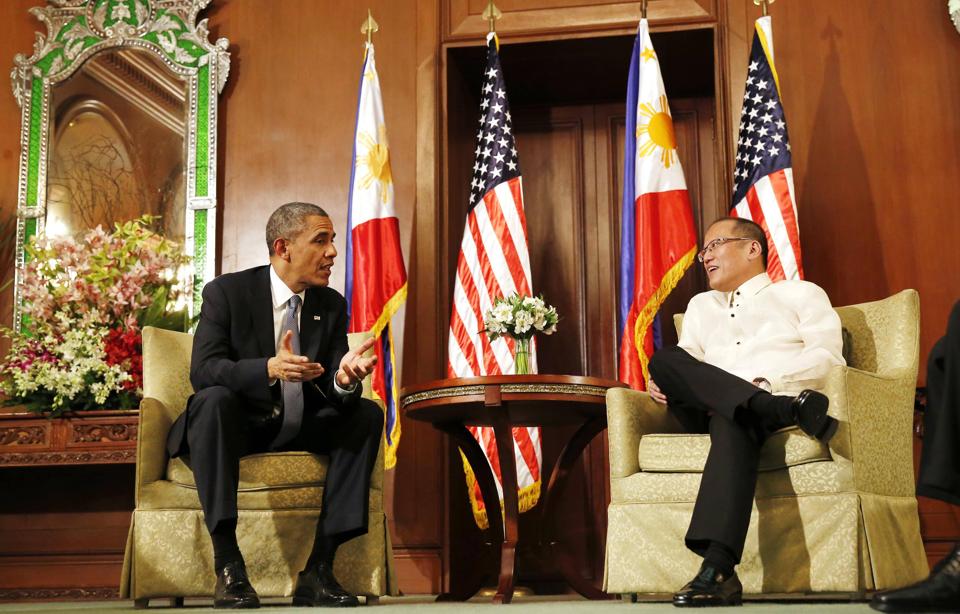 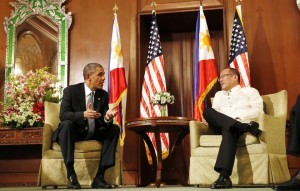 MANILA (Mabuhay) — Malacañang on Tuesday said both the Philippines and the United States were calling for a thorough investigation into the murder of a transgender in Olongapo.

Manila has criminal jurisdiction over the case while custody of the suspect will remain with Washington, said Coloma, citing the Visiting Forces Agreement (VFA).

He explained that the Philippines could also send a manifestation on the issue of custody.

Reports said a US Marine, later identified as Private First Class Joseph Scott Pemberton, has been implicated in the murder at a lodge in the northern port city of Olongapo of Jeffrey “Jennifer” Laude.

Despite Laude’s relatives complaining of “slow government response,” Coloma assured them that it would soon be resolved.

“Mahalagang masolusyunan ang krimen at gawaran ng katarungan ang pagpaslang sa ating mamamayan (It is important to solve the crime and ensure justice for the victim),” he said.

Laude’s sister, Michelle Laude, said they have yet to receive the full report from the police.

Coloma gave assurances the investigation would be transparent.

The incident prompted members of the LGBT (lesbian, gay, bisexual and transgender) and militant groups to call for abrogation of the VFA.

Pemberton was part of the 3,500-member US contingent to amphibious drills with Filipino counterparts that ended Friday.

The exercises were held in several areas of the Philippines, including training sites near Olongapo from September 29-October 10.

In 2006, a Philippine court sentenced US Marine Lance Corporal Daniel Smith to 40 years in jail for raping a Filipina a year earlier.

Smith walked free in 2009 after his accuser recanted her statement, prompting the court to acquit him.

In March, the Philippines and the US signed a new accord that would allow American troops greater access to Philippine facilities in support of US President Barack Obama’s so-called pivot to Asia. (MNS)