LAS VEGAS – The UFC is likely to return to The City of Brotherly Love for an August 6 pay-per-view event, a source close to the situation told MMA Fighting. 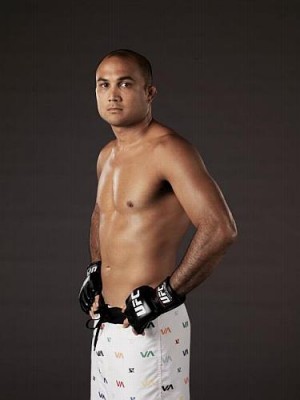 UFC president Dana White confirmed to MMA Fighting on Wednesday that the event was in the works. The event would be UFC 133 and take place at Wells Fargo Center.

The promotion’s return would be nearly two years to the day from their first visit. UFC 101 took place on August 8, 2009 and emanated from Wachovia Center. On that night, Anderson Silva knocked out Forrest Griffin while BJ Penn retained the lightweight championship with a fourth-round submission against Kenny Florian. The arena’s name has since been changed to Wells Fargo Center.

The event would be the second major pay-per-view in August. In December, the promotion announced it would an August 27 show in Rio de Janeiro, Brazil.

A third UFC event is also likely to be held that month, according to sources.