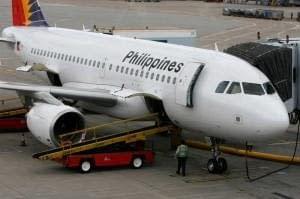 The two Airbus A321 NEO planes bring to 40 the total number of deliveries that Philippine Airlines will receive from Airbus up to 2024, the carrier said in a statement.

“The A321 NEOs will enable PAL to continue to grow its current single-aisle fleet and spread out its aircraft delivery stream in line with market growth,” according to the statement.

Before the purchase of the two jets was announced on Sunday, the company said it was expecting 10 deliveries this year.

Tan bought back for a reported $1 billion last year the 49-percent stake that he had sold to San Miguel Corp. in 2012. He also reinstalled Bautista as PAL president.

Bautista said in November last year that PAL was looking for a new investor to help fund an expansion program that includes the purchase of more long-haul jets.

The carrier resumed flights to New York this month and announced plans to reopen its hub on Cebu island in the Central Philippines. 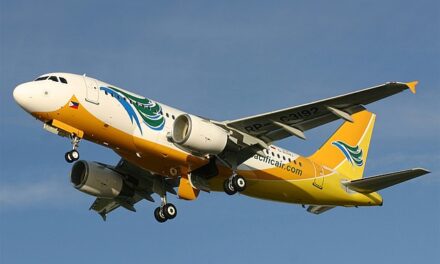