The Old Fort MacArthur Days is one of the longest running Living Military History events in all of Southern California, annually re-enacting and simulating a series of historic battles from the Roman times through the American Revolution and Civil War, to the First and Second World Wars and the Vietnam War, all in a colorful two-day long affair full of sound and fury. The re-enactments are done complete with accurately uniformed platoon-size units, period swords and firearms, artillery pieces, tanks and half-tracks.

The Philippine Scouts Heritage Society (PSHS), led by Mr. Gil Mislang and Mr. Donald Plata, award-winning director of the military documentary Philippine Scouts: The Forgotten Soldiers, participates in the event every year, usually by re-enacting the Battle of Bataan.

This year, for the first time, the Filipino-Americans, led by Mr. Marc Lawrence of the PSHS Lt. Nininger Chapter and formerly of Northrop Grumman, also re-enacted the Philippine-American War’s Battle of Manila, which immediately followed the re-enactment of the Spanish-American War’s Charge of San Juan Hill. 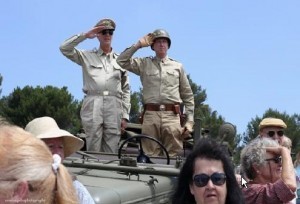 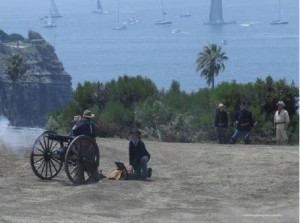 Photo above shows re-enactment of Spanish-American War in Cuba. 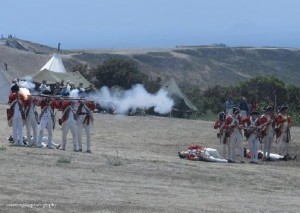 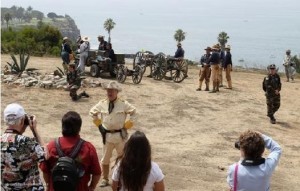 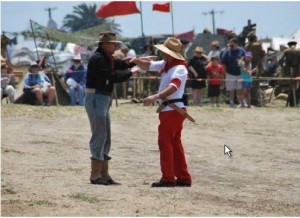 Photo above shows the re-enactment on how the Philippine-American War started due to a “mis-understanding”.

Ex-PNP chief Purisima: I am accountable for Mamasapano operation