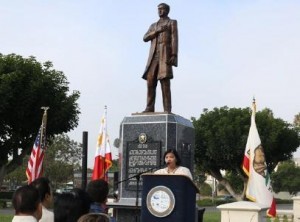 The event was organized by the PHII and the JPRMM in coordination with the Philippine Consulate General.  It started with a flag ceremony and flower offering at the Jose P. Rizal Monument in the Carson International Sculpture Garden. 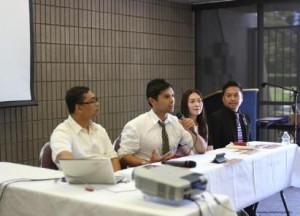 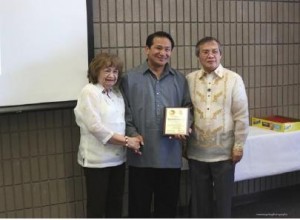 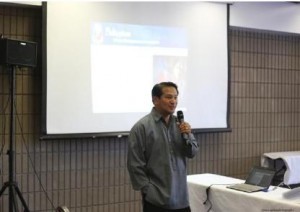 Days after twin tragedies, Japan begins to dig for dead 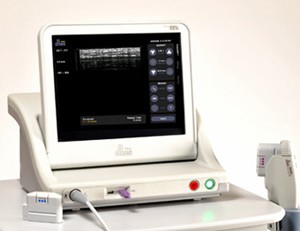