MANILA, June 24 (Mabuhay) — The Philippines has allowed US citizens whose passports have expired on or after January 1, 2020 to leave the country.

In a statement on Thursday, the Bureau of Immigration said Commissioner Jaime Morente directed all BI personnel to allow the departure of passengers whose passports expired from January 1 last year and are expiring up to December 31, 2021.

Morente said the use of expired passports would only be allowed until December 31, 2021.

“But this rule applies only to departing passengers. Those who are planning to remain here or convert their visas still need to present a valid passport,” he said.

He also directed the agency’s tourist visa section and alien registration division to process all applications for updating of stay and emigration clearance certificates (ECC) of holders of expired US passports upon presentation of a confirmed ticket bound for the United States.

The BI made the decision after the US Embassy informed the bureau about the plight of US citizens who were stranded in the Philippines due to the COVID-19 pandemic, and who are unable to leave because their passports have expired.

Also, the US Embassy said the US State Department recently issued guidance that would allow Americans to return to the US using an expired passport, in limited circumstances, through the end of the year, according to the BI. (MNS)

Consulate hosts presentation on innovators of e-Jeepney and social products 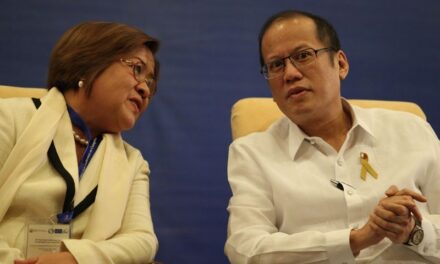