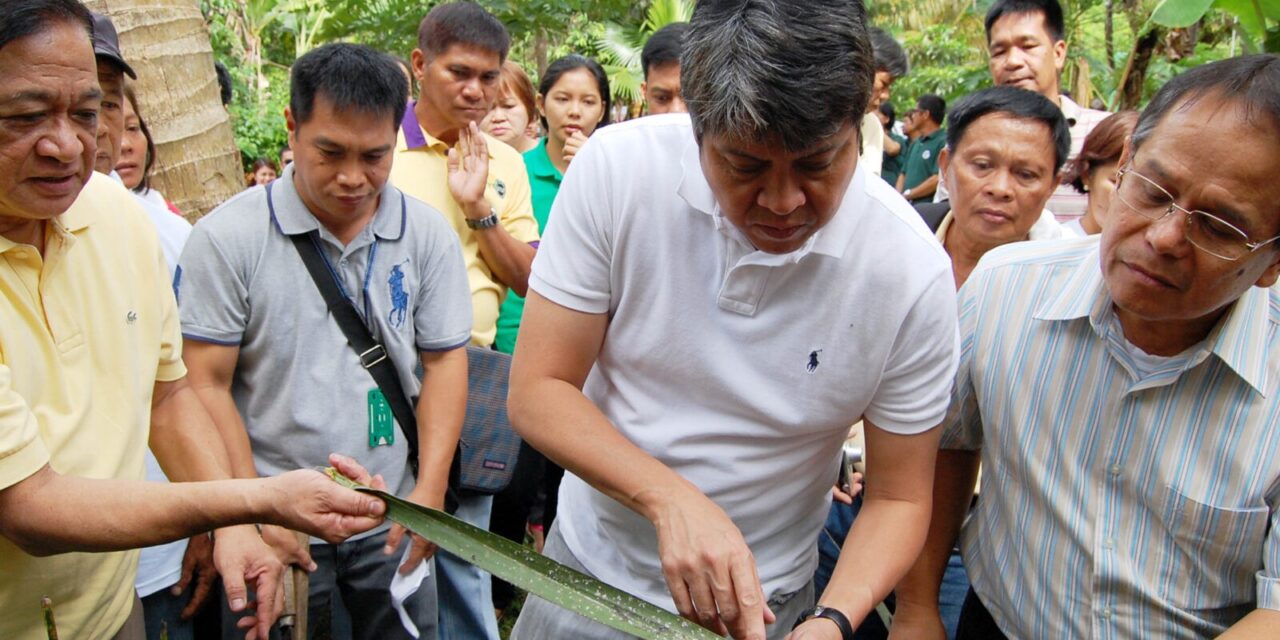 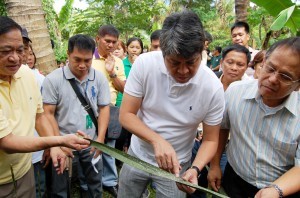 MANILA (AFP) – The Philippines has pushed back its 2013 target to attain self-sufficiency in rice production by another two years, an official said Tuesday, adding that the country will likely have to import hundreds of thousands of tons next year.

Asked if the Philippines planned to import even more than 1.7 million tons next year, Pangilinan said: “That’s a possibility”.

He said the Philippines is now aiming to end rice imports in 2016 – three years later than its original 2013 target.

Last year the Philippines imported a million tons of rice, making it the eighth largest importer in the world, according to the US agriculture department.

During the global food crisis in 2008, the Philippines imported a record 2.34 million tonnes of rice, the largest for any country.

The Philippines suffered from supply tightness in 2013, forcing the government to resort to more imports in the latter part of that year, he added.

The situation was repeated this year, with domestic rice prices shooting up by about 20 percent between June and October, he said.

This forced the government to inject subsidized rice into the local market to stabilize prices.

About 26 percent of the rice now on the local market is state-subsidized rice, he added.

With these factors in mind, Pangilinan said rice self-sufficiency remained an important target.

“Any country would like to be able to secure its food and be sufficient in rice. But I guess the issue here is at what cost and how much and how soon.”