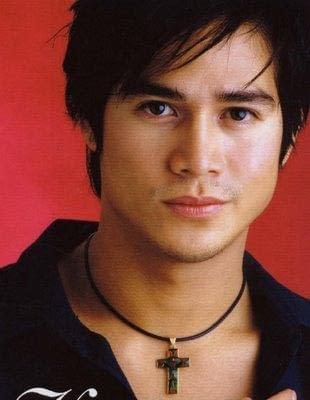 MANILA, Dec 8 (Mabuhay) – Actor Piolo Pascual has divulged that he had sought the approval of Gerald Anderson for his movie with actress Kim Chiu, Anderson’s long-time on-screen partner.

Pascual said it was just proper to ask Anderson’s blessing for his newest project with Chiu, whom he described as a talented actress.

“She’s been with Gerald for the longest time, and I even made paalam with Ge (Anderson). And ako naman, I just love to be working with different people and Kim is one talented actress,” Pascual said.

In a separate interview, Anderson confirmed that Pascual talked to him about the movie with Chiu during their recent show in London.

Anderson, who is also set to do a television series with new leading lady Jewel Mische, said that it would be a great opportunity for him and Chiu to be working with different performing artists.

Last week, Pascual confirmed reports saying he will be the next leading man of Chiu.

In an interview during the launch of his coffee book table, “Piolo Revealed,” Pascual said he and Chiu already attended a meeting about the movie project.

The actor said that they might start shooting the film early next year since Chiu is still fulfilling her other showbiz commitments, including “Your Song Presents: Kim 2.”

Pascual also said that there’s still no working title for the project for the film, which will be directed by Malou Sevilla.

Gerald on Maja: I found someone I want to be with