Pascual said it brings him joy to know that he was part of fulfilling someone’s dreams. 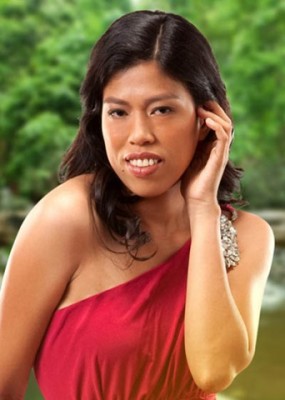 Marcampo, on the other hand, was very delighted to see Pascual during her graduation rites.

According to her, she’s very blessed to have met the actor.

Marcampo also promised not to leave Pascual even if she plans to put up a restaurant of her own in the future.

She studied Kitchen Management for a year at the Academy of International Culinary Arts. Pascual was the one who spent for her education.

Last year, Marcampo joined the celebrity edition of Survivor Philippines in GMA 7 but she got eliminated. (MNS)