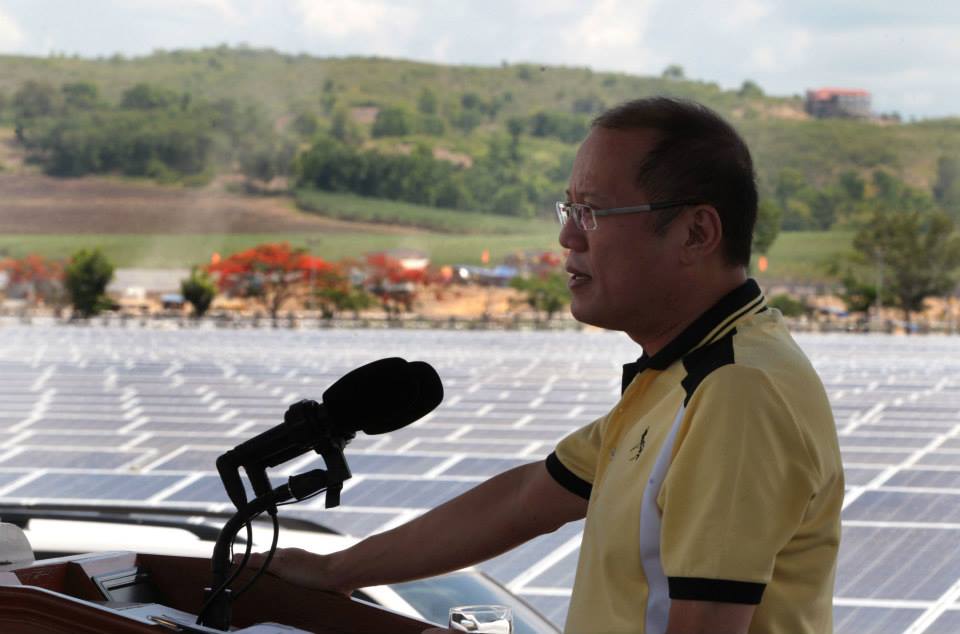 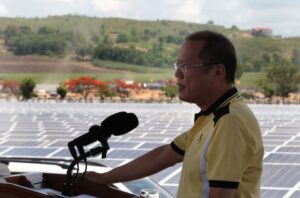 MANILA (Mabuhay) – Although he did not grant a wage hike, President Benigno Aquino III has issued an order increasing the amount of certain employment benefits for employees in both the public and private sector.

Executive Order No. 167, signed by the President last May 26, states that the funeral benefits under the Employees’ Compensation Program (ECP) shall be increased from P10,000 to P20,000

It also states that there shall be a 10 percent across-the-board increase in EC Pension for all EC permanent partial disability, permanent total disability and survivorship pension in the private sector.

Aquino, in the order, directed the Employees’ Compensation Commission, Social Security System, and Government Service Insurance System to appropriate and release the amounts necessary to cover the increase in benefits.

EO 167 said the increases will be implemented provided that the stability of the State Insurance Funds (SIF) is not affected and there is no corresponding increase in the EC contribution from the employers.

But citing actuarial studies of the SSS and GSIS, the order said that the SIFs administered by the two can finance the increase without affecting the stability of the SIFs and requiring additional contributions.  (MNS) 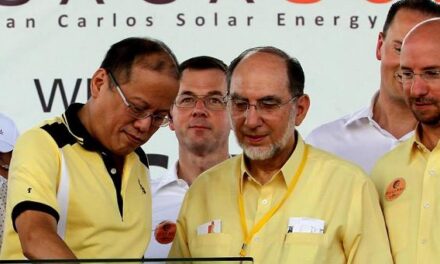