PNoy orders govt agencies to be ready for Chedeng

Residents stand on the ruins of their house amidst other destroyed houses after Super Typhoon Haiyan battered Tacloban city in central Philippines November 10, 2013. One of the most powerful storms ever recorded killed at least 10,000 people in the central Philippines province of Leyte, a senior police official said on Sunday, with coastal towns and the regional capital devastated by huge waves. Super typhoon Haiyan destroyed about 70 to 80 percent of the area in its path as it tore through the province on Friday, said chief superintendent Elmer Soria, a regional police director. (MNS photo)

MANILA, Apr 1 (Mabuhay) — President Benigno Aquino III on Wednesday directed government agencies to be ready for Typhoon Maysak, which will be locally codenamed “Chedeng” when it enter the Philippine Area of Responsibility late Wednesday or early Thursday.

At a press briefing at the Batangas port, Aquino said “every department is expected to be prepared” for the approaching weather disturbance.

The President particularly said that he expects the Department of Social Welfare and Development to preposition goods in preparation for the typhoon.

He added that the Department of Transportation and Communications, through the Philippine Coast Guard, to already warn sea vessels about the approaching cyclone.

The Department of Public Works and Highways must deploy equipment to clear roads after the typhoon, Aquino added. (MNS) 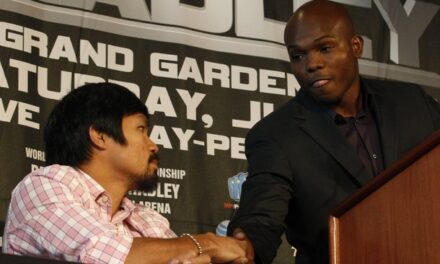 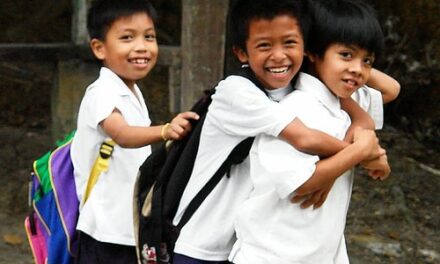