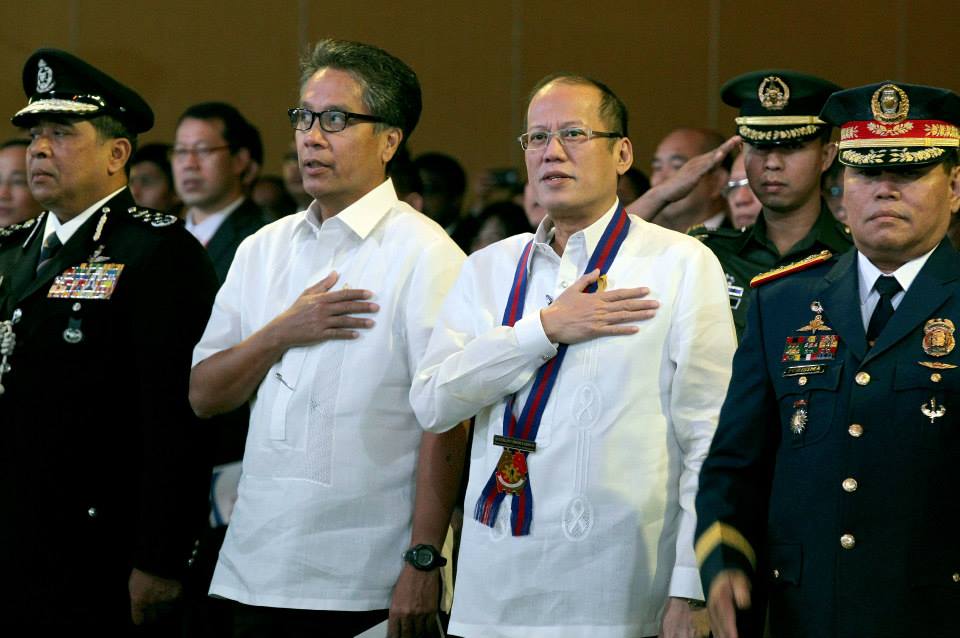 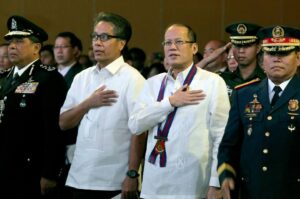 MANILA (Mabuhay) – Philippine National Police chief Director General Alan Purisima on Wednesday sought refuge from the Court of Appeals, seeking to stop his preventive suspension in connection with a supposed anomalous contract the PNP entered into with a courier service in 2011.

In his petition, Purisima asked the appeals court to issue a temporary restraining order (TRO) against an Ombudsman order calling for the PNP chief’s preventive suspension for six months without pay amid an administrative investigation on him.

Purisima claimed the Ombudaman violated his right to due process when it ordered his preventive suspension.

The complaint that triggered the Ombudsman probe on Purisima and several other officials alleged that the respondents entered into a contract with courier service WERFAST Documentary Agency in 2011 for the delivery of firearms license cards even without proper accreditation.

According to the Fact-Finding Investigation Bureau of the Office of the Deputy Ombudsman, the company was accredited two years after it has inked the contract with PNP. The accreditation was approved by Police Director Gil Meneses, then CSG head and, subsequently, concurred by Purisima in 2013.

Purisima was installed as PNP chief in December 2012.

The fact-finding investigation also uncovered that the company was incorporated only after the execution of the agreement. Its capitalization stood at P65,000.

At present, Purisima is also facing two plunder complaints before the Office of the Ombudsman over his alleged hidden wealth. He is currently under fire for his sprawling resthouse in San Leonardo, Nueva Ecija, and the allegedly questionable renovation of the PNP chief’s official quarters inside Camp Crame.  (MNS)

Paul McCartney, Ringo Starr reunite at the ‘Grammy’s Salute to the Beatles’