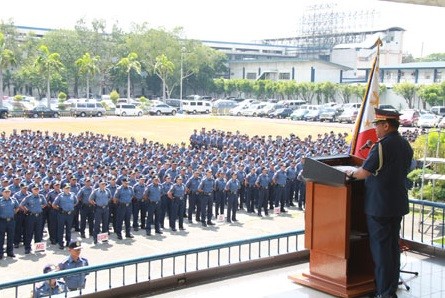 MANILA (Mabuhay) — With U.S. intelligence services detecting a global terror threat against its citizens, the Philippine National Police (PNP) on Monday announced that it will respond to such threats using its three-tiered defense system.

“We take the recent worldwide travel warning issued by the U.S. with serious attention and great concern, more so because there are domestic threat groups with links to international terrorist organizations that are operating in the Philippines,” he added.

Sindac also stressed that recent arrests of local terrorist personalities, particularly that of the Criminal Investigation and Detection Group-National Capital Region and the Intelligence Group, demonstrates the PNP’s sustained and intensified efforts against these terrorist groups.

“It is the responsibility of any foreign government to ensure the safety of its citizens while traveling to different global destinations. The U.S. is keen on exercising this responsibility by alerting it citizens as well as allied law enforcement counterparts of potential terror threats,” the PNP public information office chief pointed out. (MNS)

Controversial pope book on sale amid condom use debate