Presidential aspirant Senator Grace Poe visited the tomb of his late father Fernando Poe Jr. at the North Cemetery before going to her precinct in San Juan City on Monday (May 9, 2016) to cast her vote. (PNA photo courtesy of Poe-Chiz media bureau)

MANILA, May 10 (PNA) – Senator Grace Poe became the first presidential candidate to concede to frontrunning Rodrigo Duterte as the Davao City mayor’s lead has ballooned to five million based on the partial and unofficial results of the presidential race.

Poe announced her decision late Monday night in a press conference at the Nationalist People’s Coalition (NPC) headquarters at Scout Borromeo in Quezon City moments after she called up Duterte as show of respect and recognition to democracy.

Poe congratulated Duterte and promised her cooperation for the healing of the nation and for the progress of the country.

Poe said her camp made a good and clean fight, staying away from mudslinging despite attacks thrown against her particularly the disqualification cases.

Poe said she has no regret that she participated the race for the highest position in the land “because we did our best.”

Poe was with her husband Neil and son Ryan, supporters and friends including her high school classmates when she faced the media members.

Duterte reportedly confirmed that Poe called him up to announce her decision to concede the presidential race.

Poe said she informed her running mate Sen. Francis ‘Chiz’ Escudero and campaign manager Ace Durano about her decision to concede to Duterte. 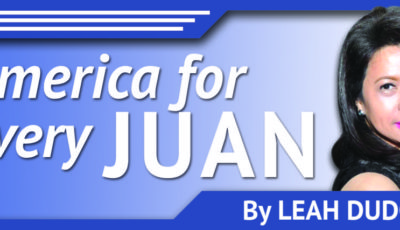 Tell me who your friends are

Studies show that we can actually predict our future – where we will be, what we’ll be doing and our income level. How? By the company we 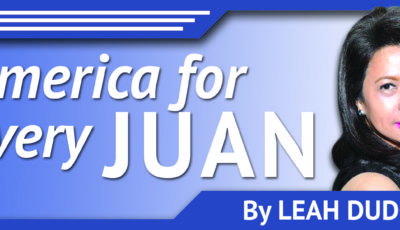 Have you ever been in crisis? When life dumps a bucket of problems, you don’t know which one to handle first? Part of my job with the law firm, 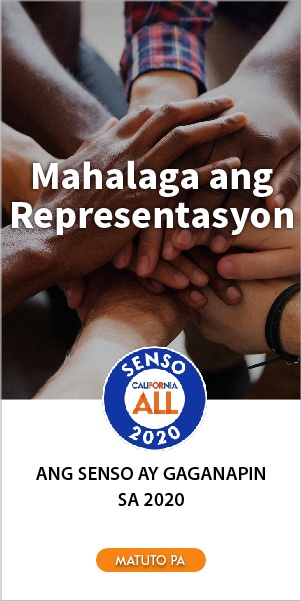 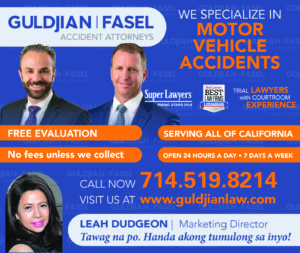 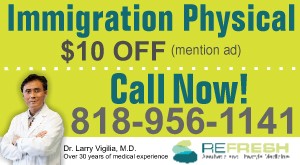