MANILA (Mabuhay) — Labor and Employment Secretary Rosalinda Dimapilis-Baldoz, Chairman of the Governing Board of the Philippine Overseas Employment Administration, on Thursday announced the lifting of the deployment ban on overseas Filipino workers (OFWs) returning to Libya under certain skills categories.

“The POEA Governing Board, in a meeting, approved Governing Board Resolution No. 9, Series of 2014 allowing the processing and redeployment of OFWs under certain skills categories,” Baldoz said.

The resolution takes effect immediately and allows the gradual re-deployment of returning workers under the following categories: (a) OFWs employed by diplomats, foreign embassies, missions, and international organizations in Libya; (b) OFWs working off-shore in oil rig platforms, provided they will not pass through, or spend their vacation in, mainland Libya; (c) OFWs working for multinational companies, government hospitals, and schools, as well as those working for the Libyan National Oil Company; and (d) Filipinos who are married to Libyan nationals.

“Workers under these skills categories are allowed to return to Libya provided that their employers will issue a letter guaranteeing their safety, security, and repatriation, in case the situation in Libya worsens and there is imminent danger to their lives and well-being,” Baldoz emphasized.

“However, the board is maintaining its ban on newly-hired OFWs until further advice,” she added.

The POEA closely coordinates its action with the DFA, particularly in continually monitoring the current situation in Libya, especially the dangerous areas or “no-go zones.”

The lifting of the ban came after the Department of Foreign Affairs (DFA) recommended on 11 June the exemption of certain skill categories from the total deployment ban in Libya.

It can be recalled that the POEA, through Governing Board Resolution No. 8 Series of 2014,, suspended the processing and deployment of OFWs bound for Libya on 30 May 2014, because of heightened civil unrest in that country, following the elevation by the DFA of its status alert on Libya to Alert Level 3 (Voluntary Repatriation Phase). (MNS) 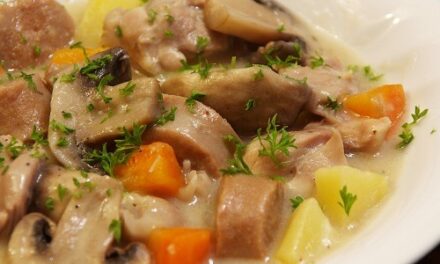 Why studying all night may not work