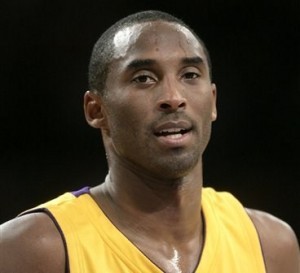 Police say they want to interview Bryant who allegedly grabbed a phone out of another manâ€™s hand because he thought the man was taking pictures of him and his wife.

The man claims his wrist was injured when Bryant took the phone from him in the incident which took place at the St. Therese of Carmel Church in Carmel Valley on Sunday.

Bryant left the church when he didnâ€™t find any pictues. The man was treated and released at a San Diego hospital for a wrist injury.

San Diego police spokesman Gary Hassen said they are also trying to get more information from the alleged victim.

Ever Wonder What It’s Like When The Police Get You Stoned And Make You Drive Around? [Video]