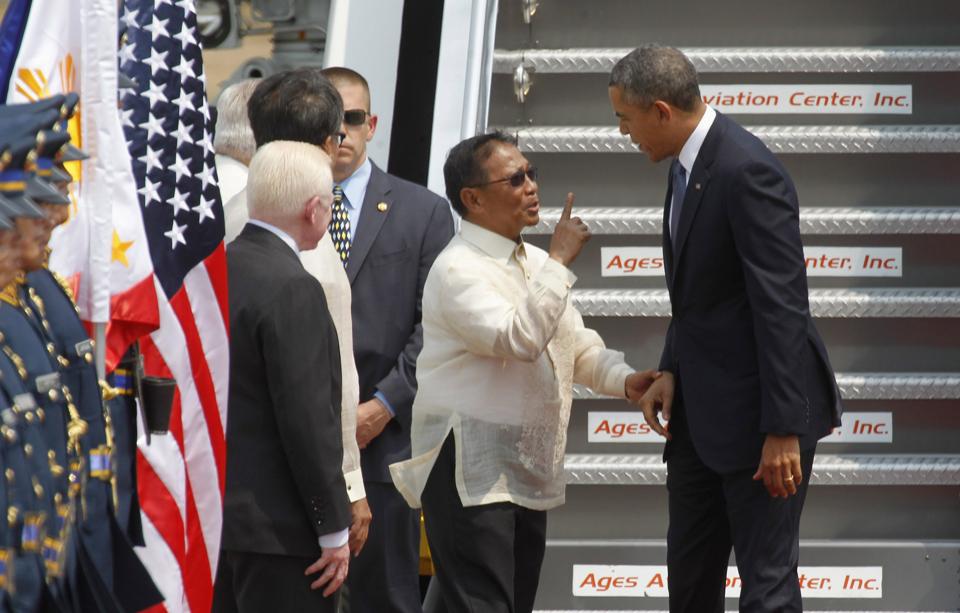 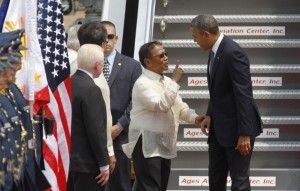 MANILA, May 1 (Mabuhay) – Vice President Jejomar Binay may be the early top choice for president in 2016, but his camp will not celebrate just yet.

In a statement Thursday, Binay’s spokesman, Joey Salgado, welcomed the recent Pulse Asia survey results showing Binay’s huge lead among other possible contenders for the next presidential race, but with caution.

A Pulse Asia survey conducted last month among 1,200 Filipino voters showed that 40 percent of Filipinos will choose Binay as president if elections were to be held now.

The vice president has a significant lead among other potential presidential candidates, with the second placer, Senator Grace Poe, getting the nod of 15 percent of the survey respondents.

Interior Secretary Mar Roxas, who has earlier been identified by administration officials as the ruling Liberal Party (LP)’s bet for the 2016 presidential race, came in fifth place, with the support of 6 percent of the respondents.

Malacañang, for its part, clarified that President Benigno Aquino III has yet to announce his bet for 2016.

It likewise reiterated that 2016 is not the priority of the administration.

“The Pulse Asia survey is certainly of interest to those who are observing the 2016 presidential elections. But we are focused on addressing the needs of our countrymen,” presidential spokesperson Edwin Lacierda said during a press briefing on Wednesday.

“We have 792 days left in this administration to address those concerns. And so, we need to make sure that all the reforms that President Aquino wants to implement and institutionalize should happen before 2016, and that’s the focus of our concern right now,” he added.

Meanwhile, Binay’s camp thanked those who think the vice president is ready to become the country’s next top elected official.

As early as 2011, Binay has made public his intention to run as president in 2016. He is set to launch a new political party next month.

Early this year, Binay already claimed that there is a “villification campaign” against him, after the Office of the Ombudsman supposedly revived a case involving his wife, Elenita.

Last December, the vice president’s family also came under fire after the Philippine Daily Inquirer reported that his son, Makati Mayor Junjun Binay, ordered the arrest of three security guards of the posh village last November 30 after they supposedly prevented his convoy from passing through a restricted gate.

Salgado belied this report on the security guards’ arrest, saying that they “volunteered to go to the police.”  (MNS)

Culinary buzzwords for 2012 include ‘bacalao’ and ‘huacatay’ 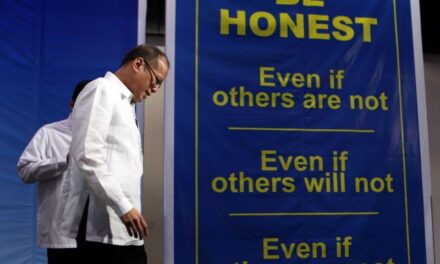 AFP: Peacekeeper with fever has malaria