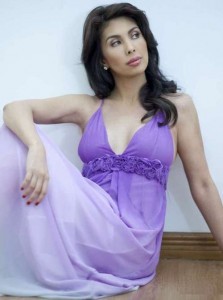 Veteran singer Pops Fernandez sees a lot of potential in Pop Star Princess Sarah Geronimo among the younger singers who are trying to cement their own place in the music industry.

Fernandez admitted that she does not know much about Geronimo but she can tell that the 24-year old singer is immensely talented.

“Sarah is doing a very good job. She can sing, she can dance. Maybe her style of singing is a little bit different from mine but I know she brings in the people also,” she said.

Aside from Geronimo’s undeniable vocal prowess, Fernandez said she is also amazed that the “Forever’s Not Enough” singer is also a good actress.

“From what I hear about her and what I see of her, she looks like a very nice girl. Mabait na bata. I’ve seen her movies lately on cable. I was amazed that she can also act. Magaling na bata. She’s doing a very, very good job,” she said.

Meanwhile, Fernandez shared that she is glad that she had the chance to perform before a large audience again.

“I missed to perform also. I didn’t think I would until I stepped on stage. Kasi ‘di ba parati kong sinasabi na okay na ako. I want to concentrate on my other business which I still am doing. But nakaka-miss pa rin talaga pala mag-perform and to actually hear the response of the people,” she said.

Fernandez said it also brings her joy that a lot of people still love seeing her and Nievera together.

Due to strong public demand, the concert will have a repeat on March 16 at the SM Mall of Asia Arena in Pasay City. This time, singer Gary Valenciano will serve as a special guest. (MNS) 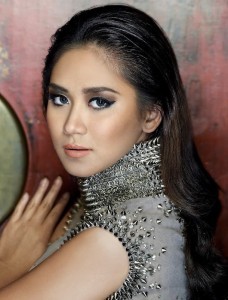