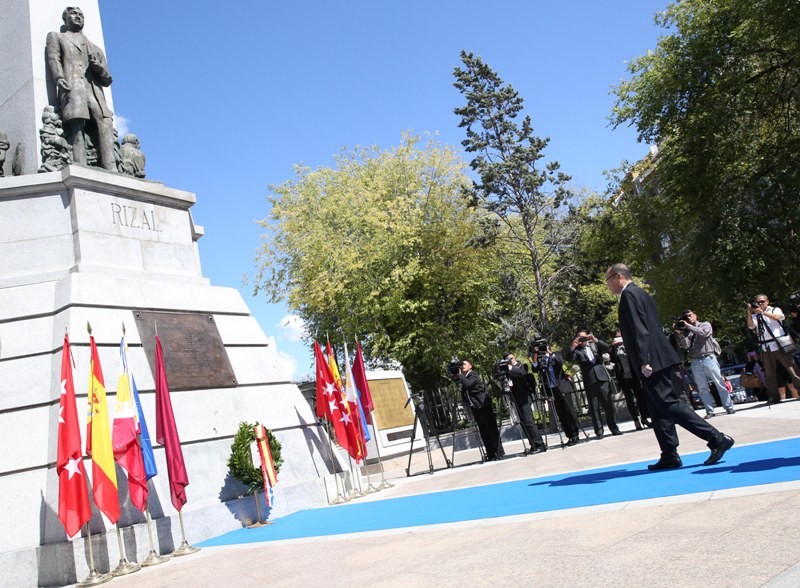 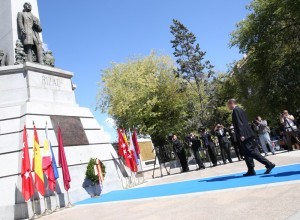 In their bilateral meeting at the Palacio de la Moncloa here on Monday, President Aquino thanked the Prime Minister and the people of Spain for the generous assistance they have extended to victims of Typhoon Yolanda.

President Aquino invited the Spanish government to become part of the Philippine efforts to “build back better” typhoon-hit areas, including Tacloban in Leyte.

The Chief Executive emphasized that the country is open to development partnerships, either with the public or private sector.

The President likewise thanked Prime Minister Rajoy for the assistance his country extended when a 7.2-magnitude earthquake hit the provinces of Bohol and Cebu in October 2013.

He also expressed appreciation for Spain’s substantial donation to the victims of the standoff in Zamboanga City between government forces and the Moro National Liberation Front.

The President flew to Brussels, Belgium after sitting down with Prime Minister Rajoy. (MNS)