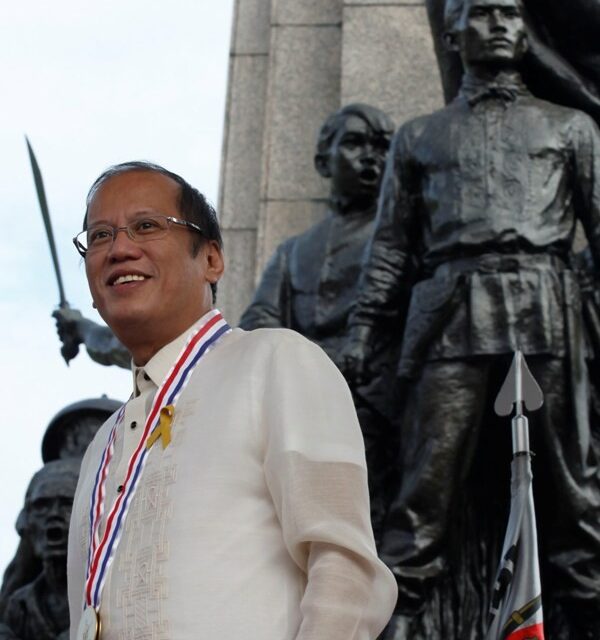 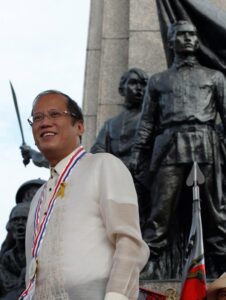 Presidential Spokesman Edwin Lacierda, in a Palace media briefing, said that during the event, the President will commemorate the service and the sacrifices of war veterans who defended the freedom and welfare of the Filipino people in Bataan and Corregidor.

Lacierda further said that the Official Gazette will be publishing a commemorative page that will contain a brief backgrounder on the Araw ng Kagitingan as a national holiday.

It will also contain a comprehensive timeline of World War II in the Philippines, an interactive maps that include the route of the Bataan Death March and excerpts from selected memoirs of Filipino veterans who served during World War II, among many others.

“…The President’s activities this week demonstrate the genuine commitment to pursue progress in a forward-thinking and strategic manner, while always taking heed of the lessons of history, cognizant that we stand on the shoulders of those who served before us,” Lacierda said.

“Only with such an attitude can we ensure that the positive gains we have made in the past three years and ten months are felt not only by every sector of society, but also by future generations of Filipinos,” he added. (MNS)