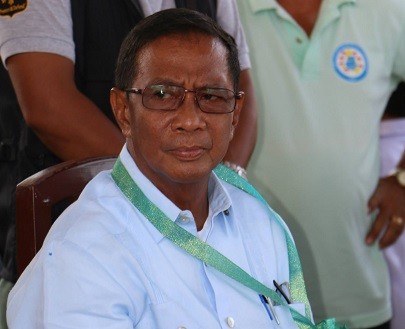 MANILA (Mabuhay) — Pulse Asia President Ronald Holmes on Tuesday said the decline of Vice President Jejomar Binay in the latest poll on 2016 presidentiables may be attributed to the recent corruption-related controversies hounding him and members of his family.

Binay had been linked to a controversy involving alleged irregularities in the bidding and construction of the allegedly overpriced P2.7-billion Makati City Hall Building II.

Despite the decline, Binay continue to top the Pulse Asia’s survey conducted September 8 to 15.

“If the May 2016 elections were held during the survey period, 31 percent of Filipinos would vote for Vice President Jejomar C. Binay as president. This overall voter preference puts the Vice-President ahead of 14 other personalities whose presidential chances in May 2016 are probed in this survey,” it said.

For his part, Binay’s spokesperson and media affairs head, Joey Salgado, said the vice president welcomed the results of the latest survey.

He also noted that despite controversies hounding Binay and his family, the Vice President continues to lead the survey.

“This will be of no importance to the VP, who continues to lead despite their grandstanding and the baseless attacks, and amid a widening field of contenders,” he said.

He also noted the drop of personalities involved in the ongoing Senate sub-committee probe on his case.

“The ratings drop for personalities involved in the on-going Senate sub-committee probe shows that people do not appreciate abuse of senatorial privilege to launch a witch hunt in aid of ambition,” he said.

Meanwhile, Interior Secretary Manuel Roxas II, whom Binay defeated in the vice presidential race in 2010, placed second, getting support from 13 percent of the respondents.

Roxas’ numbers went up as he had only seven percent in the June survey.

Others in the September survey included: 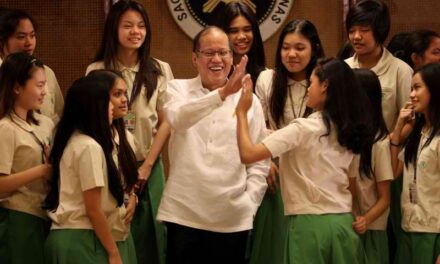 Senate to terminate some oversight committees?