MANILA, Sept 30 (Mabuhay) — Rabiya Mateo has named her pick on who she would like to work with in a sexy movie.

In a recent interview, the Miss Universe Philippines 2020 said among the many good-looking men in showbiz, she would pick Alden Richards.

“I know nothing about basketball but I watch UAAP (University Athletic Association of the Philippines) games to see him,” she said in a mix of English and Filipino.

“Even though I don’t understand what’s happening, I look at number six,” she added.

Rabiya also shared in an interview with the Filipino community that she “might go into acting,” saying she hoped to work with actors such as Dingdong Dantes, Maricel Soriano, and Vilma Santos. (MNS)

READ NEXT: Sunshine Cruz describes Macky Mathay as a ‘supportive and loving partner’

POPULAR HEADLINERS AND CULTURAL PRIDE SHARE THE SPOTLIGHT AT FPAC 21

Bea Alonzo, Maricel Laxa cast in US film ‘1521: The Battle of Mactan’ 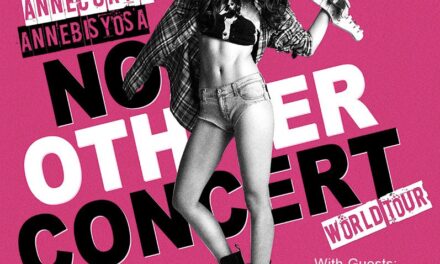