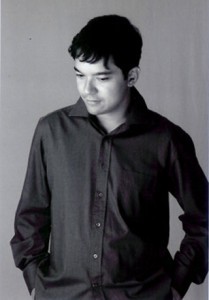 Presented in association with the DreamAge Group, the Rancho Mirage show entitled “Piano Portraits” will also see the special participation of the award-winning Lions’ Pride Chamber Singers from Cathedral City High School who will also perform with Golez.

The November 16 show in Rancho Mirage (31001 Rattler Rd., Rancho Mirage, CA 92270) will begin at 7 p.m. It is for the benefit of the Cathedral City High School Choral Music Department.

At LACMA, Golez will also give Angelenos a taste of his classical music. LACMA’s website said that Golez will perform Frédéric Chopin’s Etudes op. 10 and Ludwig von Beethoven’s Sonata no. 6 in F minor, op. 10, no 2 and that these will be streamed live on the internet.