MANILA, Nov 22 (Mabuhay) – Newlyweds Robin Padilla and Mariel Rodriguez cared for and were sweet to each other during their honeymoon in India, Padilla’s daughter Queenie shared on Saturday.

“Sobrang masaya sila and napaka-sweet nila sa isa’t isa,” Queenie, an actress who just got back from India where she shot a movie for 3 weeks with her dad and his new wife, said. 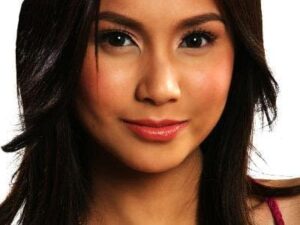 Queenie was initially wary of Rodriguez when the two lovebirds were starting their whirlwind romance, which resulted in a wedding last August.

But being around them had changed her relationship with Rodriguez. “Kasi dati medyo naiilang ako. Ngayon mas easy ko na siyang i-approach,” she said.

According to Padilla, her dad and Rodriguez will just be having a quick 3-day stopover in Hong Kong and will be back in the country soon. 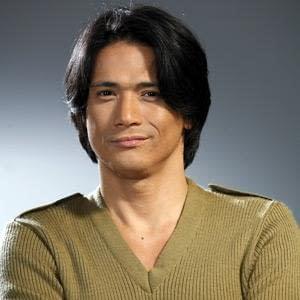 When asked about her own lovelife, Queenie has hinted she and actor Ejay Falcon have taken their relationship a step deeper. She now considers Falcon as “someone special.”

“We’re okay, we’re friends and closer than ever. He’s special to me,” she said.

Asked if Falcon is courting her and if they have plans of getting into a relationship, the actress merely gave a “maybe” answer.

Queenie is bold in admitting she admires Falcon as a person, but pleaded not to be asked anymore since she doesn’t want to be the first one expressing her feelings.

Falcon was also in India to shoot scenes for the movie with Queenie, her dad and Rodriguez.

Queenie and Falcon started to be romantically linked when they both did the TV hit series “Momay.” (MNS)

No ‘live-in’ relationship for Gwen Zamora