Pink is now Kapuso actor Rocco Nacino’s color of choice not because he considers it the in thing but that it symbolizes the fight against breast cancer.

A registered nurse, Rocco has been tapped by beauty company Avon as ambassador of its “Kiss Goodbye Breast Cancer” campaign. He is joined by his mother, Linda Nacino, herself a breast cancer survivor, and actress Jennylyn Mercado.

Rocco couldn’t help but tear up while sharing his mother’s story during the campaign launch.

He described the ordeal as the “lowest point in his life,” noting, “It was hard because we were living in Singapore pa (then), (and) she had to come back here (sa Philippines) at kailangan maiwan ako sa Singapore because I was studying. So, para sa akin na malaman na hindi ko s’ya makakasama, ’di ko s’ya mabibigyan ng support, it was difficult.”

In joining the fight against breast cancer, Rocco wants to be an example to other men, stressing the need to “remind loved ones to do regular check-ups part of their duty.”

“Prevention is better than treatment. So agapan na agad, make sure na safe kayo, I think that’s how we can take care of them as men,” he said.

The 28-year-old actor said he also reminds girlfriend Lovi Poe about it. “When we see each other, like, sa dinners namin, I remind her. Natutuwa s’ya sa mom ko na she’s really strong after her ordeal. Na-inspire s’ya, because she has to (check herself) din, even me kasi hindi rin ligtas ang mga lalaki. So, I take it as a challenge to impart this message to everyone, even the young ones na gawing habit yung pag-check.” 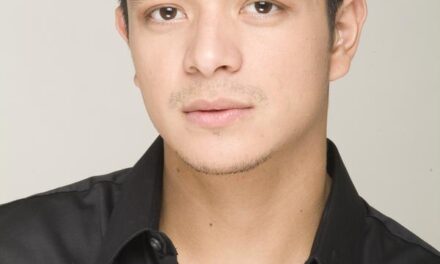 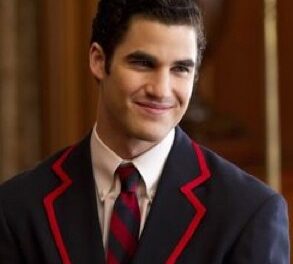