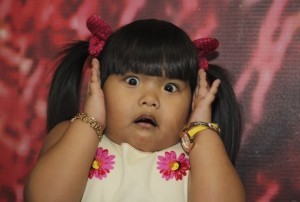 Once the child wonder of the iconic noontime show”Eat Bulaga” in the late 80′s, multi-awarded artist Aiza Seguerra believes that Ryzza Mae Dizon, the show’s latest discovery can go a long way in her young showbiz career.

Like Aiza, the eight- year old Ryzza, was a contestant in “Eat Bulaga’s””Little Miss Philippines” contest. She joined in 1987 while  Ryzza won the coveted title of “Little Ms. Philippines” in 2012. And for more than 10 years Aiza was part of “Eat Bulaga” as what Ryzza has become too after winning the said pageant.

Aiza added that she had gotten to know Ryzza more in the movie “My Little Bosings” which is one of the official entries to this Christmas’ Metro Manila Film Festival. Their characters in the film have a close relationship, Aiza as Ice is,  a “street children advocate;” and Ryzza as Ching, a street child Ice took home when the orphanage taking care of Ching closed down.

If Aiza’s confident about Ryzza’s future success in her showbiz career, it’s because of her “Eat Bulaga” family. She said that it’s a big and important factor that Ryzza’s under the tutelage of TAPE, Inc., headed by Mr. Antonio Tivierra.

Bianca talks about â€˜frienshipâ€™ with John 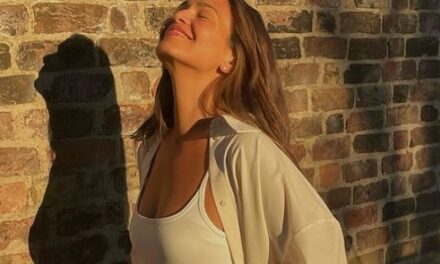