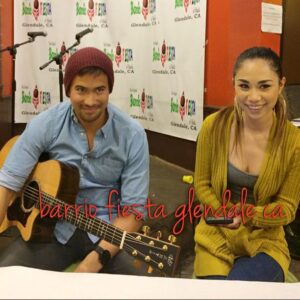 Antoinette flattered to be compared with Marian

What’s next for Iza after ‘Hawak Kamay’