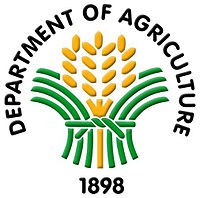 MANILA (Mabuhay) – A former senator is shocked that the Sandiganbayan Second Division did not find probable cause to charge former agriculture officials with plunder over the P723 million fertilizer fund scam.

Former Senator Ramon “Jun” Magsaysay Jr. said he was shocked to learn of the Sandiganbayan ruling amid the voluminous documents the Senate provided the Office of the Ombudsman, which was first compiled and assessed during his leadership as chairman of the Agriculture committee.

“If there is an issue that really symbolized the hardships of many people, the farmers and their families, this is the one. If this case was given due process at the Sandiganbayan, the millions of taxpayers would be able to see that the criminal justice system is working,” he said.

He said the pieces of evidence they were able to come up with are very strong.

“The P728 million fund scam was the only initial amount assessed. As audited by our group, including the investigation of the [the late Solicitor General] Frank Chavez, the amount blew up to P2.8 billion.”

Magsaysay said he wants to tap former Senators Richard Gordon and Joker Arroyo to push the current agriculture and blue ribbon committees to bolster the case of the Ombudsman.

Gordon took over the probe after Magsaysay left the Senate.

Arroyo, on the other hand, was the head of the blue ribbon committee that helped the agriculture committee draw up an in-depth report.

“[All three of us] can sit down with Senator Cynthia Villar. Maybe they can put more policy and detail to open the eyes of those at the Sandiganbayan,” he said.

The anti-graft court’s second division said: “All told, the evidence so far presented by the prosecution fails to establish the existence of probable cause that accused Bolante, by himself or with the help of his co-accused, amassed, accumulated, and/or acquired ill-gotten wealth in the aggregate amount of at least 50 million pesos.”

It recognized, however, that it “cannot close its eyes to the glaring badges of fraud and irregularity in the glaring release and utilization of the 723 million peso Fertilizer Funds.” As such, it gave the Ombudsman 60 more days to strengthen its case.

“I would like to see the text to assess the context since [a news report] looked sketchy. The story came from the lawyer of Bolante,” Magsaysay said.

“I don’t know why they are saying that the evidence is insufficient. We have very strong evidence, testimonies,” he added.

He noted even the Commission on Audit came up with a report showing massive irregularities in the procurement of the fertilizer.

Magsaysay’s committee also found out that the purchases never reached the intended recipients. Moreover, “not only was the fertilizer diluted, it only had a one-tenth potency.” (MNS) 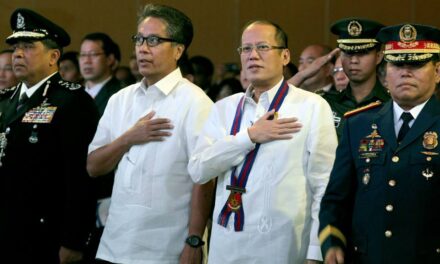 Mar junks call for PNP to do lifestyle checks on cops 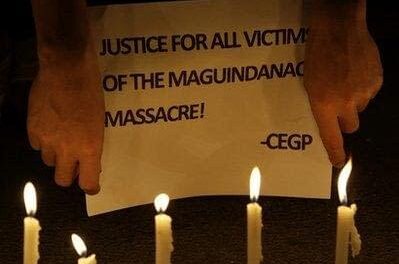