GMA KF EVP and COO Mel C. Tiangco (third from left) led the groundbreaking ceremonies together with NHA represented by its Regional Project Manager Engr. Rizalde. Joining them were staff and officers of the local government units in Tacloban led by Mayor Alfred S. Romualdez (leftmost) as well as the beneficiaries of the project.

The NTC was affirmed by the CA.

This prompted GMA to elevate the case to the SC.

In its decision, the SC found GMA’s reliance on the 60-day prescriptive period under Section 28 of the Public Service Act to be misplaced considering that the fine it assails was imposed in an administrative and not a criminal proceeding.

“Akin to the action taken by the Public Service Commission in the Sambrano case, the fine imposed by the NTC was made in line with its authority to enforce the rules and regulations concerning the conduct and operation of GMA as a public service utility, which was particularly meted out to ensure its compliance with the terms and conditions of its PA,” the SC said.

“There being no cogent reason to depart from established jurisprudence on the matter, the Court therefore holds that the NTC’s action in this case had not been barred under the parameters of Section 28 of the Public Service Act,” it added.

Finding that the fine imposed by the NTC at the reduced rate of P50 per day is consistent with the P200 per day limitation under Section 21 of the Public Service Act, the SC said that the fine of P76,500 for GMA’s failure to comply with the terms and conditions of its PA for a period of 1,521 days was proper.

The SC said that NTC’s authority to impose fines for a public service utility’s violation or failure to comply with the terms and conditions of any certificate/s issued by it is expressly sanctioned under Section 21 of the Public Service Act. (MNS) 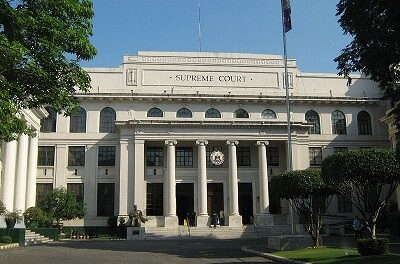 SC junks petition for use of laptops during Bar Exams 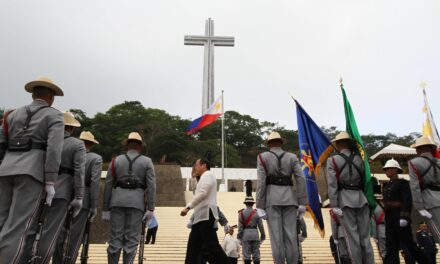